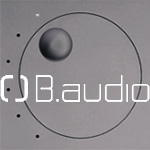 This review first appeared in October 2018 on HifiKnights.com. By request of the manufacturer and permission of the author, it is hereby syndicated to reach a broader audience. All images contained in this piece are the property of Dawid Grzyb or B.audio – Ed. 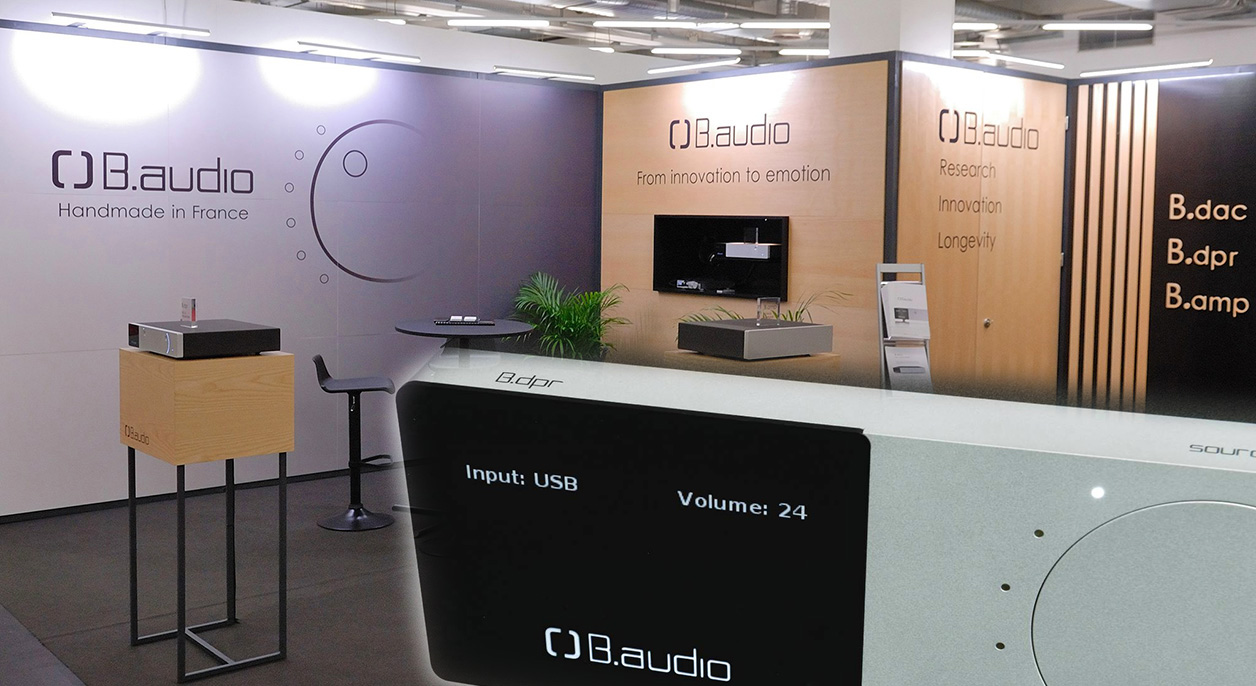 Only a few months after going operational, B.audio were awarded space in the newcomer's zone of Munich's MOC. Since many criteria must be met to be granted this privilege, the debut surely was successful by netting the attention of enthusiasts and press. One can't just talk oneself into the world's most important hifi show. The charge-free slots are very limited and competition for them is fierce. But B.audio won a golden ticket. Word was that the French team of three exploited the opportunity well to secure a regular paid-for space a year later. I somehow missed their first public rodeo but looked them up this year. Their goods showcased on a tastefully executed display looked like fully mature efforts which rapidly piqued my interest. Although this story started in Munich, it took a while for a loaner to arrive. In the meantime, my contact Sébastien Bermann provided me with key information about their outfit.

Officially launched in October 2016 in the French town of Mutzig, R&D actually started 10 years earlier. It took a decade to craft a prototype which met its makers' expectations before the decision to start a proper audio business grew out of positive feedback from various industry types. The founders are Sébastien and brother Cédric with support from their father Gérard who had gotten them into audio far earlier. 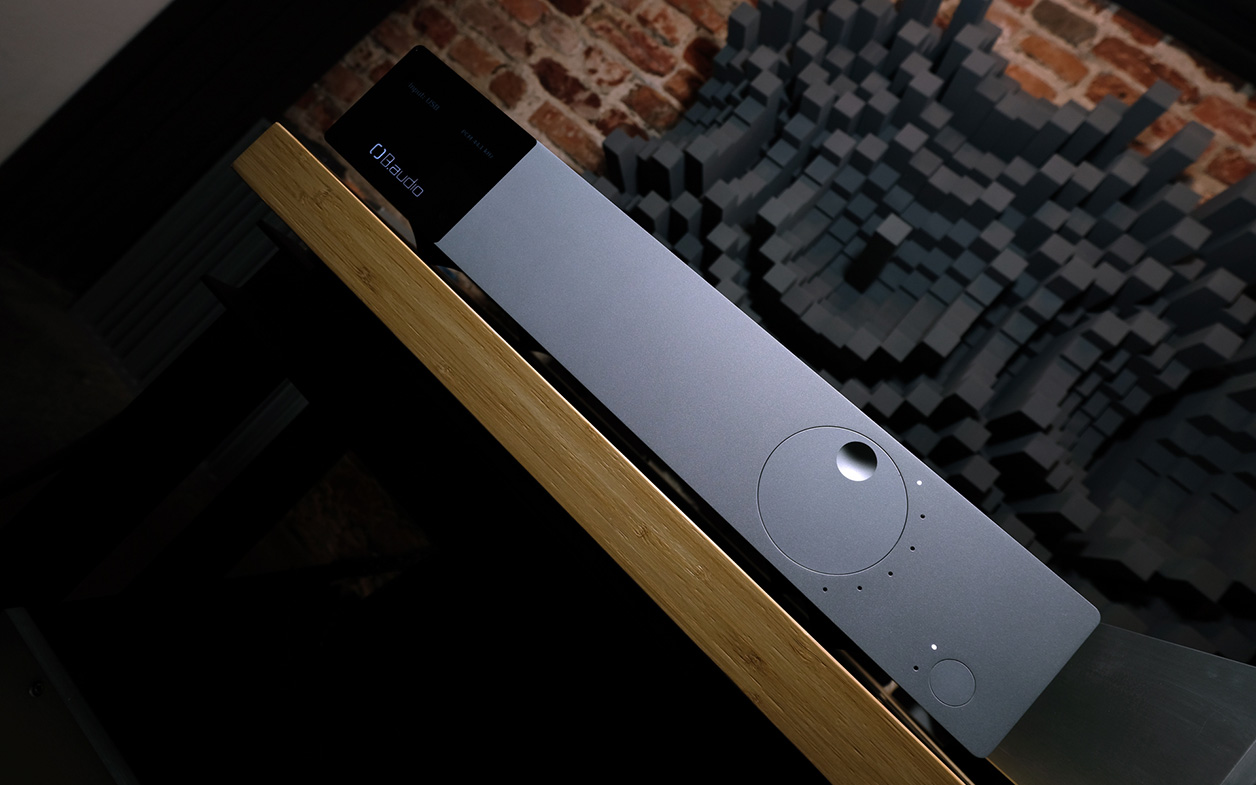 Sébastien is a multi-disciplinary engineer with a background in the automotive sector. He worked for international companies like Daimler-Benz on the acoustic optimization of vehicles to entail measuring, testing and identifying new solutions. Cédric is a specialist in electronics and signal processing with ten years of experience. He developed highly precise metrology products burdened with problems similar to those in audio hardware, i.e. noise and distortion. He DIY'd his first amp at 15. Needless to say, he is the key electronics designer at B.audio whereas Gérard contributes his experience as a business manager. When asked how their first digital adventure came to be, Sébastien explained that the B.audio team perceived digital audio as harsh yet extremely detailed whilst to their ears analog carriers lacked micro detail. With nothing commercial fully satisfying, the impetus arose to create a proprietary concept for eliminating undesirable distortions during the D/A conversion process. That quite naturally evolved into a DAC later on. Although B.audio's roadmap involves other machines (a B.amp is just around the corner), the initial agenda was to deliver a superior DAC. 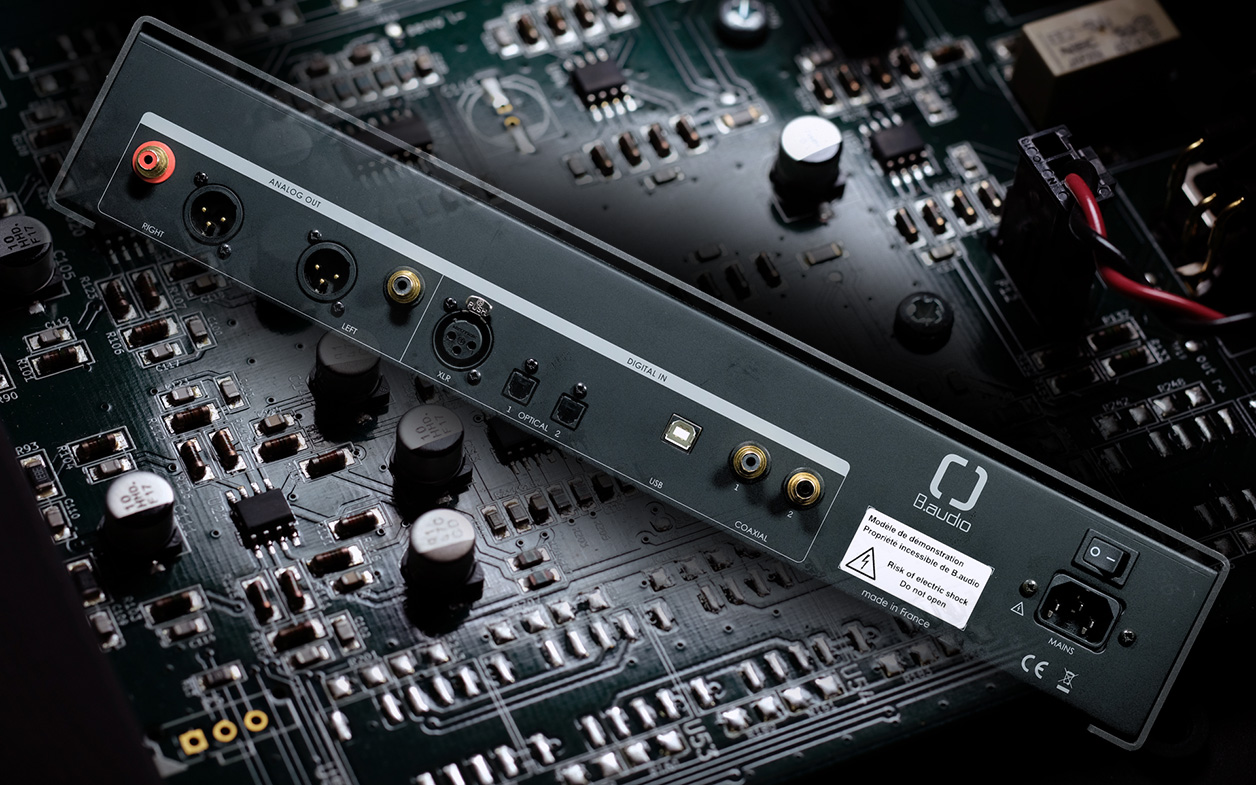 I also learnt that to evaluate their creations, Sébastien involves different people with their personal hardware plus B.audio's own reference platform. Sébastien provided me with answers to every question I had and was very communicative and professional. Once he fixed a firm delivery date, logistics fell into place without delay. He originally wanted to send his B.dpr model but since I lacked a provision to fully evaluate its volume control, we decided on the B.dac version. The ‘B' of the company name is short for Bermann but also refers to the often unexpected but amazing material found on the B sides of records. The DAC arrived in a standard double cardboard box dressed in cloth and placed between two foam cradles. A fancy pen drive with driver software and a regular power cord were included. The B.dac weighs 7.4kg and measures 450x91x375mm WxHxD, thus is of sleek proportions fit for regularly sized racks. As to appearance, I found it one of the most gorgeous of its kind. The French team really outdid themselves with their tasteful Scandinavian minimalism. Many companies with far more years of experience in the industry wouldn't be ashamed of such a looker.