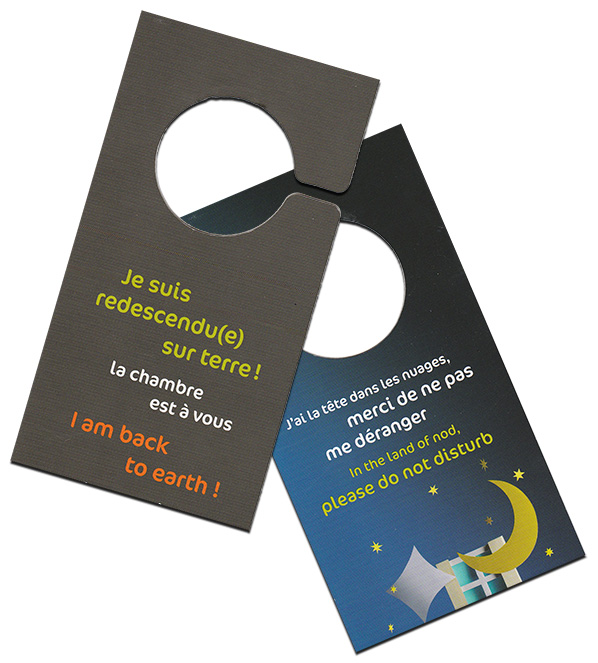 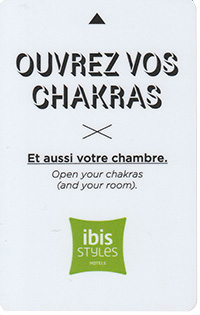 It's not about hearing beyond 20kHz; or even 15kHz if we're more aged. It's about what noise beyond our range of human hearing does to and thus in the range we hear. There's so-called intermodulation as an interference of the far away with the close at hand. Millions of butterflies take off in a Mexican forest. If you knew how, you could measure the effect on the other side of the globe.

There's making certain processes harder for computing parts like D/A chips, FPGA and even standard rectifiers in power supplies. When such parts are pushed harder, distortion accompanies their work. Even inanimate things get stressed.

Why do diamond tweeters sound sweeter than aluminium domes? Diamond breaks up at 70kHz, aluminium at 23kHz. Either occurs far beyond our hearing's threshold. Still, the breakup farther away creates less audible hardness.

Why do amplifiers of extreme 1MHz bandwidth sound more open, clear, transparent and fast than amps which are -3dB down at 25kHz?

If we only trust numbers, a CD brick-wall filter at 22kHz should sound no different than a very shallow filter at 384kHz.

If we turn our WiFi off and sonics improves, who cares that we can't hear to 2.4GHz where WiFi begins to operate? If we can hear a difference, if we enjoy it and find the associated cost fair—disabling WiFi is free—the rest of it only matters to oscilloscopes. It's static noise of sorts. Mind buzz.

When my wife spent a recent workshop weekend in the Shambala institute of Paris, I spent a day with Franck a few doors down the same street. Demonstrating the Static cable, I heard its influence on timing and tonality. Transients which had been slightly dull gained in perspicacity. Tone grew richer. The effect was subtle but cumulative. More static wires made a bigger difference, quite contrary to the word's meaning of no change.

It seemed very fitting that the coded key card to our hotel room said what it did. Likewise for the door hanger for the room cleaners. If you're in the land of nod, 'please do not disturb'. If your audiophile curiosity is fast asleep, your note could be far ruder. 'Leave me the bleep alone!'

But should all your chakras be wide open whilst you experiment with this cable—like minds and parachutes and ears, chakras work better that way—you'll be back on the terra firma of actual experience. In the absence of a persuasive 'how', you will simply have to trust your ears. With Tchangian stuff, that's nearly always the only rule of engagement. If you need explanations and conceptual proof before you lend an ear, today's accessory is nothing but static like the white noise between radio stations.

Plug in, then unplug your mind. I was upstairs with our smaller system of Soundaware D100Pro SD card transport feeding S/PDIF to the COS Engineering D1. That passed 2V analog to the Bakoon AMP-13R into three different speakers which I had on hand for review. In ascending order of resolution, those were the Apertura Sensa from France; the Camerton Binom-1 from Germany; and the sound|kaos Vox 3 from Switzerland. As we see in the next photo, the Static cable plugged into the Bakoon's unused RCA inputs. A pair of twisted coaxial Crystal cables handled the actual signal one input over. For best effect, I ended up with the Vox 3 speakers for highest magnification. Wing-like, Franck's open cables ran along the bottom shelves of the front wall's cubby holes. 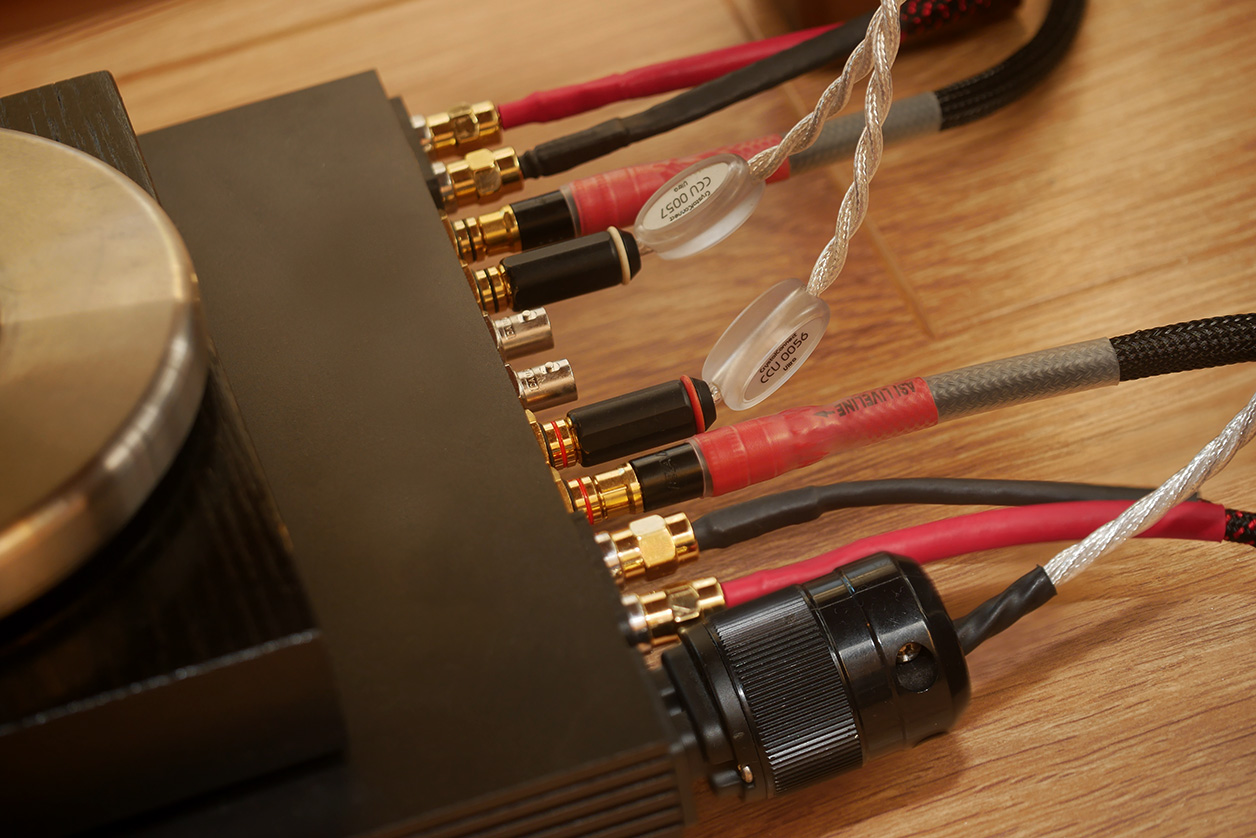 The inevitable conclusion? Solid confirmation of my Parisian experience.

Notice how the 't' words enforce slightly different tongue action than the 'd' words particularly if you enunciate properly. 'T' is pricklier and sharper, 'd' is duller and softer. That tracks how with the Static cables, system enunciation of transients as the beginnings of tones ticked off better. As my speakers' ability to follow this increased because I momentarily spent more to get superior drivers, the impact on my perception did. Think superior PRaT for better pace, rhythm and timing. 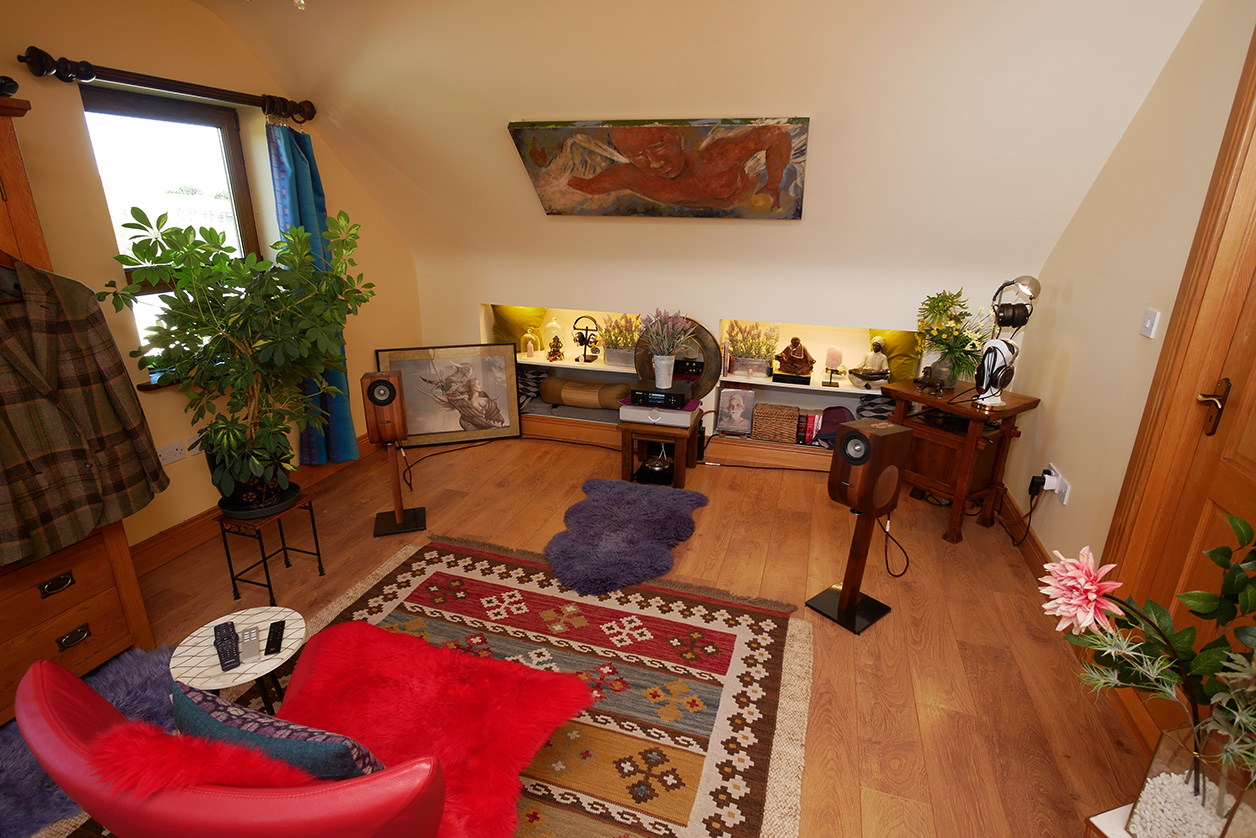 A related small fringe benefit were keener markers on image locations. Human hearing uses transients to fix sonic locations. The second benefit, again as in Franck's atelier, was of slightly fuller tonality. It made for a small shift away from the leaner into the more sonorous. On matters of magnitude, I thought this change/difference a bit higher than CAD's Ground Control. For a lesser outlay without an extra box, this was a lovely little find. Obviously polishing up a system in this fashion comes very late into the game. All other variables should already be locked in solid. Some of us simply can't leave good enough alone, ever. We endlessly chase fractional percentage points. If that's where you are at, you could have some surprising fun with the Avantages Audio Static cable. As with other Tchangian stuff, it works even if the explanations for how it does its thing and what that thing really is—draining of micro resonances at the PCB level?—are probably just best guesses.

Still, our man hasn't lost his touch. Even if far from understanding, hearing certainly was believing. Again. Sacre bleu!