The first thing that struck me about the presentation was its remarkable sense of ease. The AudioSpace was capable of both dynamic gymnastics and good resolution without sounding forced. The LS 5/9 shone with dynamic gradations at the soft end of the spectrum, pushing reference level in that whispering ability. This extended available dynamic range enormously, allowing much wider swings than the numbers would lead one to believe. It excelled at natural acoustic levels, letting recorded vocal material and acoustic instruments play back at SPL which were comparable to real life. In this point of character it extended the abilities of Audio Space's own AS 3/5A and exceeded that of my Mark & Daniel Maximus Monitor 2 by a small margin. In terms of absolute loudness and dynamics, it handily outperformed its smaller BBC sibling with a far greater comfort zone. Against the Mark & Daniel, it set a contrast in choice of listening material and just where 'normal' SPL abided. The Maximus 2 could play louder but required a little more power to get its dynamic juices into full flight whereas the LS 5/9 launched into the material at somewhat lower levels. As a result, the overall practical dynamic range achievable by the two speakers was about on par. For power music, the Maximus kicked as the more authoritative but at natural acoustic levels, the LS 5/9 held the advantage. 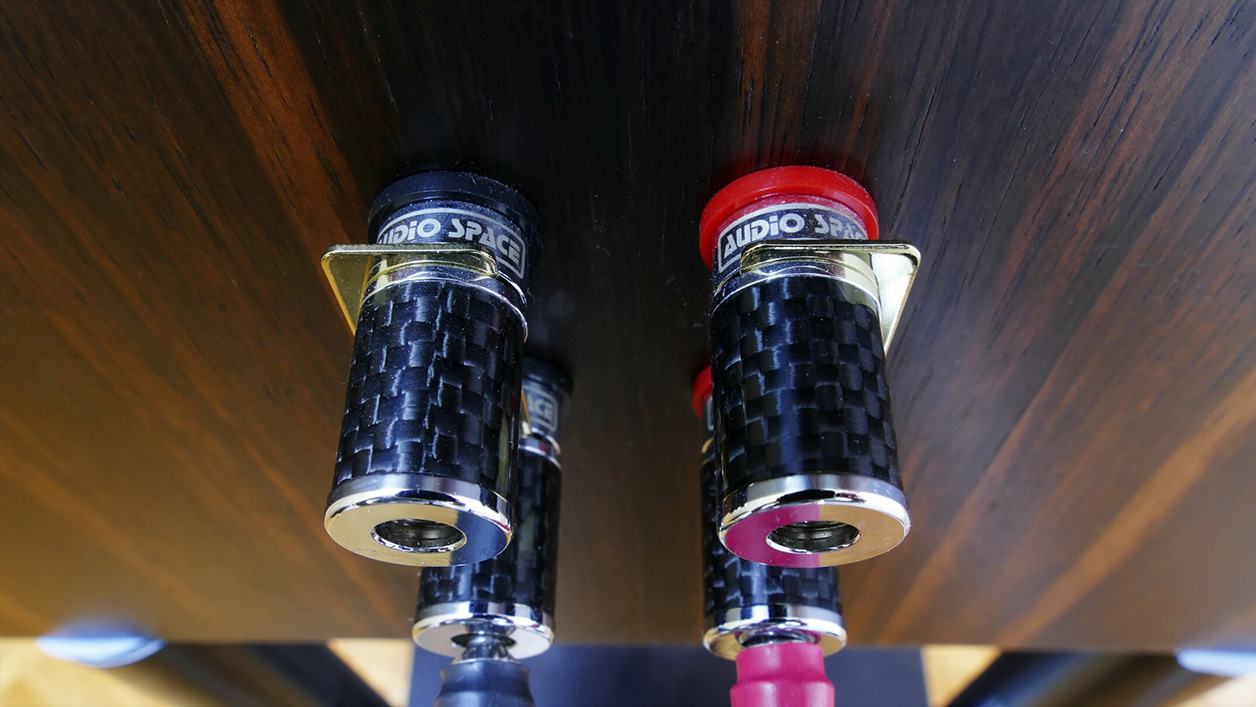 Classic BBC designs demanded absolute fealty to vocal material and the LS 5/9 was considered the least colored of the comparably sized alternatives of he time. This LS 5/9's tonal balance has held fast to that mandate. Thanks to low cabinet and driver resonance and pretty much seamless driver integration, the human voice and all instrumentation which fall within that wide range exhibited very low coloration. There was simply less speaker sound and more recorded sound. Audio Space had gotten the critical spectrum sonically right.

On the low end of the equation, cabinet and polypropylene woofer material contributed to very clean response, extending comfortably below the specified 50 cycles to muster authority to about 40Hz. This was sufficient to support the majority of acoustic repertoire. Male vocals reproduced with special purity, conforming faithfully to the original BBC blueprint for a superior compact reference tool. To put the frequency limits in perspective, piano and cello were nicely served but Telarc bass demonstrators or headbanger material less so. It dug noticeably deeper and with greater authoritythan the AS 3/5A but fell  short of the Maximus' mid 20s reach. The Mark & Daniel of course is a modern state-of-the-art challenger in that specific regard so marks an exception rather than rule. The LS 5/9's ability was excellent taken on its own terms and displayed less coloration in the achievement than the vast majority of contenders. 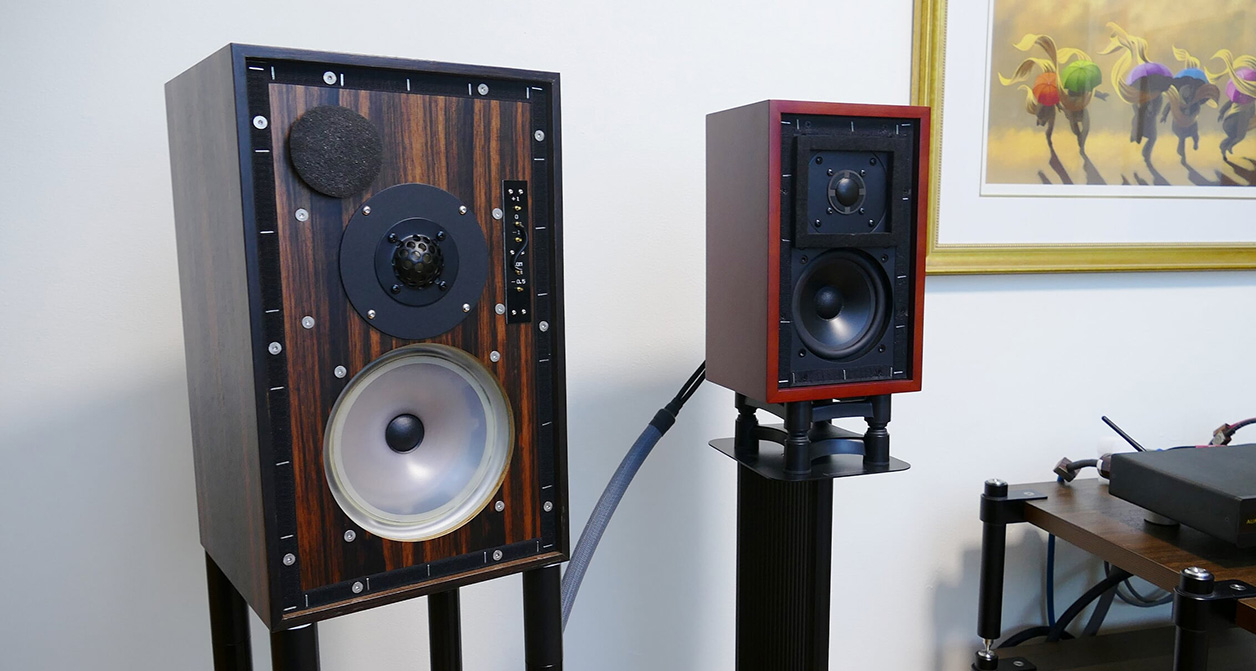 High frequencies were highly detailed and free from resonance. Dynamic material was handled without any apparent discomfort to quite high levels, remaining smooth and refined. The tweeter excelled at seamlessly supporting fundamental midrange information but was somewhat soft against current monitor standards, slightly diminishing air versus the upper-end sizzle and bite more prevalent in today‘s pro monitors. This difference marked a divergence of intent. The LS 5/9 is more adept at finding fact. Newer designs are quicker at finding fault. The LS 5/9 closely matched the unassuming character of its classic AS 3/5A sibling but with greater SPL ability. The Mark & Daniel unraveled a little more upper-octave information and achieved wider dispersion due to its omni diffuser but was a little more overt in the process. Differences in overall character amounted to the Maximus Monitor 2 swinging a little more into the transparency camp whilst our BBC school specimen prioritized a bit more density and warmth.