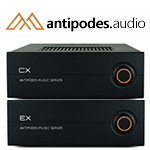 Here shown with optional P1 ripper drive. SSD drive sticks out  sufficiently to be easily extracted without a release lever. 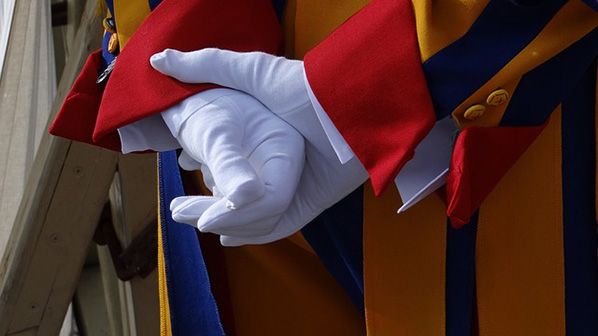 Latitude -43.487570. Longitude 172.718310. With those coordinates, today's gear is from just outside Christchurch. Think Eastern shore of New Zealand's southern island. Lord of the Rings. That makes their antipode—the place directly opposite the globe if one tunneled straight through its liquid center—Lugo on Spain's northern coast of Galicia. Game of Thrones. Named Antipodes Audio, our Kiwi kit suggests the opposite of being generic or just the usual. And indeed, today's assignment fits that loose interpretation. It does something quite unconventional about what it means to serve up music.

Cue up the audiophile butler? It really is a white-glove treatment of sorts. Consider how both the CX and EX are standalone servers + renderers. As such, each indexes your music library for interactive access via tablet or PC (the server part). Each then grabs music selected by the server over the network and (the renderer part) forwards it to a DAC of your choice (the conversion part which you provide). It's when the two combine as the CX + EX Solution that their multi-tasking software is rewritten and optimized. Now the CX becomes just dedicated server, its renderer software deleted. The EX turns dedicated renderer, no server code. Both connect via short top-quality Ethernet link (included). That connection is electrically isolated from your noisy router or switch which is how we shake hands with the worldwide web, often via very lengthy basic CAT5 cable or micro-wave WiFi. The Solution's short Ethernet link only handles audio data. The other data comm stuff occurs solely between CX and router or network switch. No fiber converters are required to shield that activity from the pure music stream. 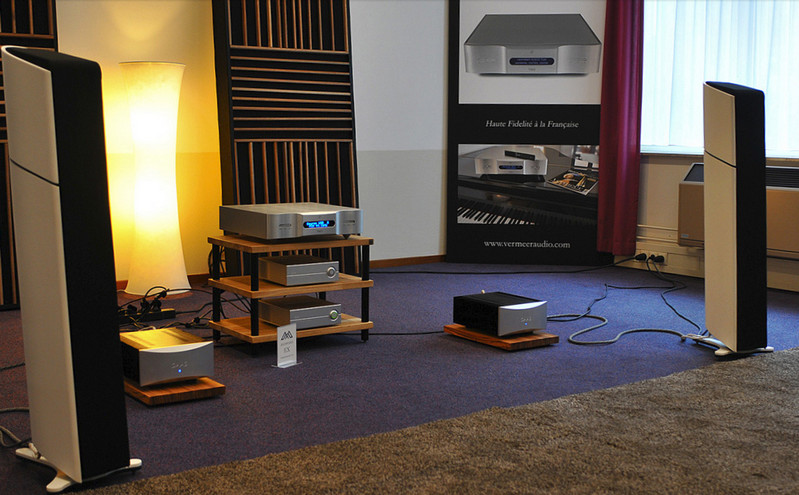 This division of labour is how Antipodes maximize your amplitude of signal over noise. For resolution, noise is public enemy number one. In the digital domain, zero loss doesn't just means 100% bit-for-bit data transfer. It means a transfer whose means don't negatively impact your conversion to analog. To push networked audio to its limits when 90% or even 98% of D/A conversion quality are no longer good enough requires mission-critical solutions.

The CX + EX Solution is Antipodes' mission impossible. Tom Cruise with over-the-top FX action. All of this happens in the digital domain. If changes here better what your DAC sounded like before, you haven't heard its fullest potential until now. Nonetheless, believers in the finality of bit perfect would rather deny their own ears. For them, generic USB off an old laptop is the end. It does bit perfect. What else is there?

Should you still wonder why Antipodes don't just make one superior box to avoid today's double trouble, you haven't paid attention. Both lower-priced EX and costlier CX are complete one-box solutions, even though of reportedly different sonic profiles or flavours.

It's when each is limited to just one task then combined with the other into a left/right-hemisphere bigger smarter brain that we're promised more than the sum of these parts. Now we tap the very best digital source Antipodes offer in early 2019. This two-step scheme also makes for a seamless upgrade path. Start with either deck, then raise its performance with the other when funds allow.

It doesn't matter which one you start with. When the time comes to play twins, recoding the original software in the one you already own happens via remote log-in like TeamViewer. Your hardware won't hoof it back to New Zealand. It's the 21st century now. [2018 XFI Show exhibit above with Vermeer DAC from France, CAAS amplifiers from the UK and Æquo Audio speakers from Holland.] 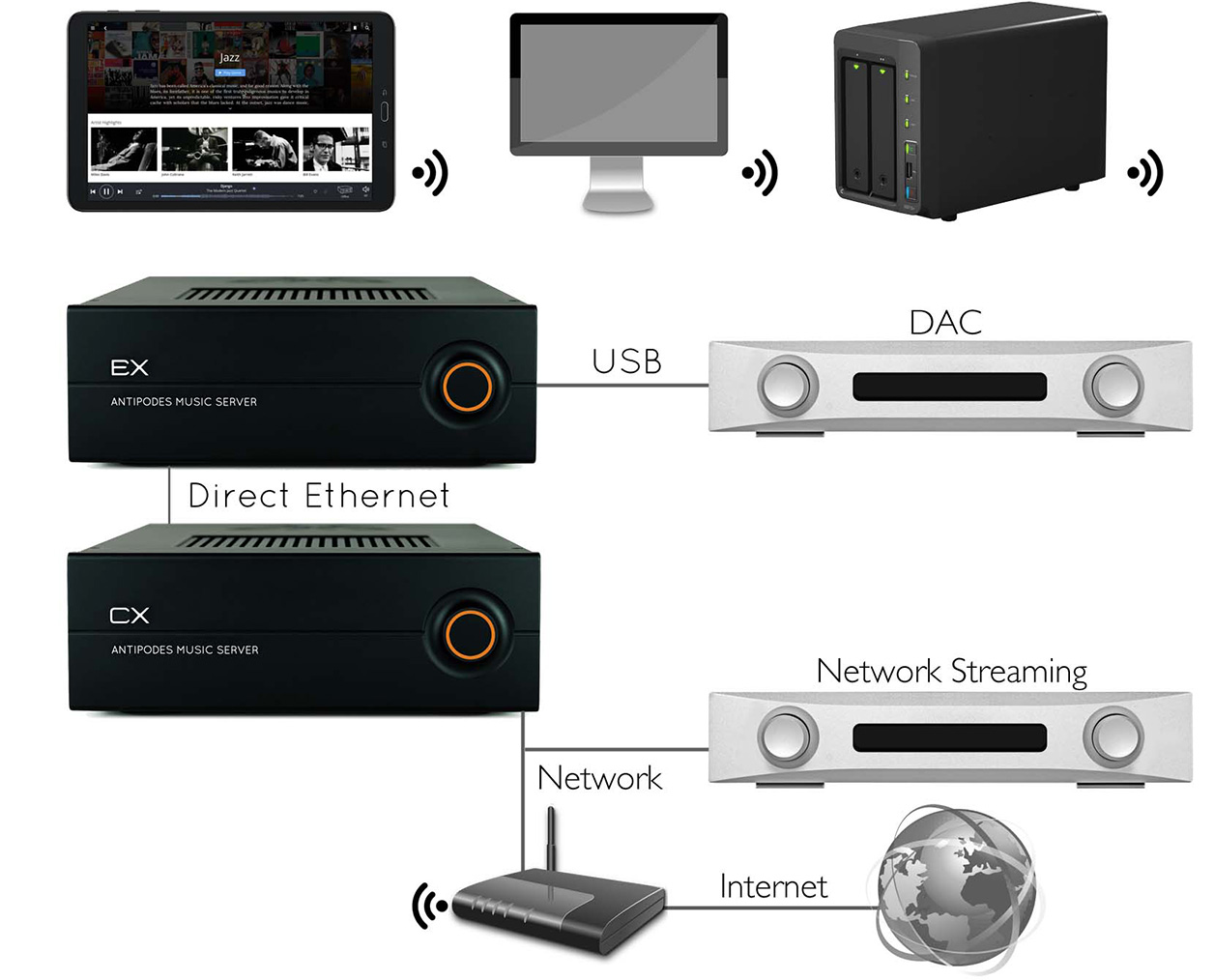 To recap, the processing-intense server software gets isolated to the high-power CX. It takes exclusive charge of the heavy computing like complex filter algorithms, like real-time resampling of PCM to DSD, like sorting through even enormous Roon libraries at top speed. That taxes plenty of CPU resources to always be synonymous with intense HF switching noise. Meanwhile the slower EX is of intentionally lower processing power to benefit sonics. Again, Mark Jenkins of Antipodes believes that heavy processing—making parts work hard and fierce—is detrimental to sonics. Being relieved of such intense computing, EX is now free to route the digital data that CX grabbed, processed and cued up to your favourite standalone DAC without stress. Lower noise is the result. And that'll make your DAC work easier to sound better than being fronted by just EX or CX. Whilst language of electronic parts stressing it or cruising calmly doesn't belong in a science journal or engineering paper, it does capture a widely shared observation in high-performance hifi. Nearly invariably, being over-spec'd for or exclusively dedicated to just one task, any task, improves sonics. Voilà. Now you have the overall concept of today's assignment. Bleeding-edge network audio. Hardware specifics next.