With the Phono Booster fresh in mind, team Akiko began developing today's Castello. This device too is a ground conditioner but now one that's more versatile. Like all Akiko products, it is passive. It is intended to become a system's zero reference point, providing ground cleaning beyond its power supplies. Clad in their signature black, the 16x16x11cm 4.5 kg brick sports three green-yellow terminals accepting banana plugs, small spades and bare wire at the back. From the colors it is clear that ground is the focus of the device. From these terminals three 1.5m silver-plated solid core copper leads connect up to three audio components back to the Castello. Each of these wires can be terminated with either RCS, XLR male or female or 4mm/6mm. When asked what we needed, we specified two RCA and one male XLR for our trials. With those cables we'd have plenty of options to experiment. Akiko also provide USB and RJ45 terminated cables on request. These facilitate use with computer and network-based sources. 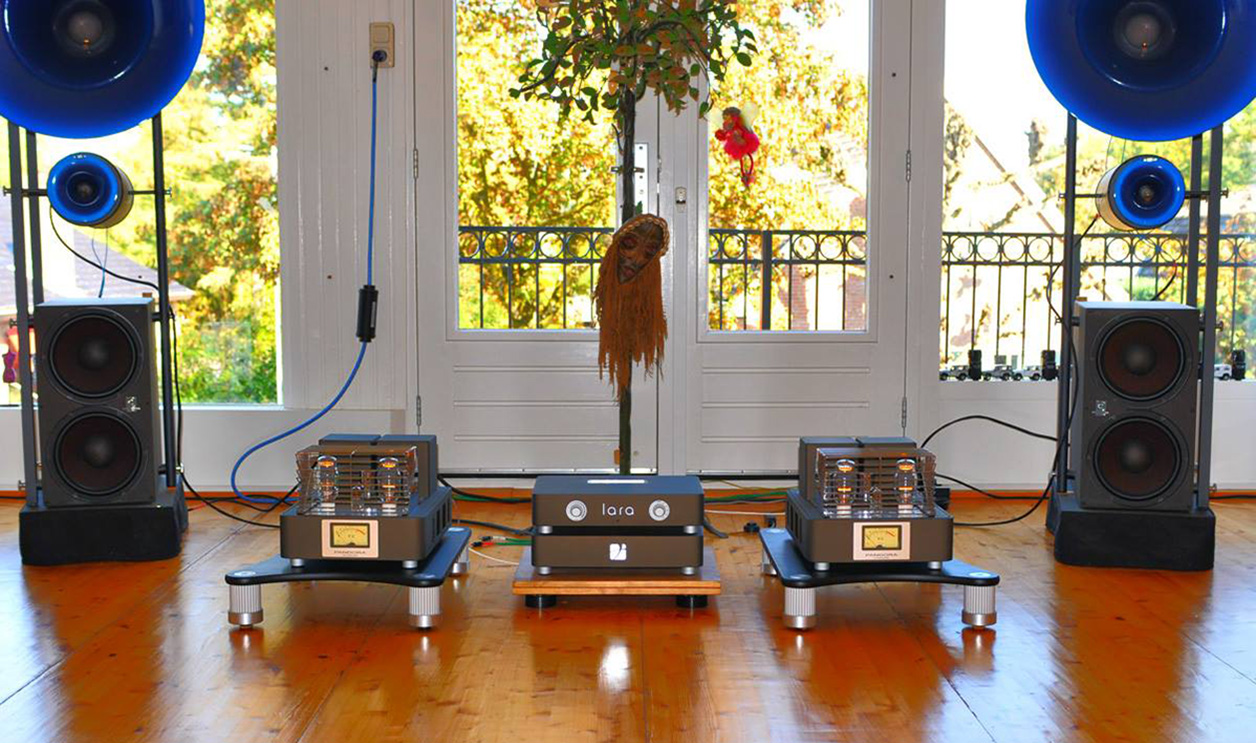 Before we started our listening sessions, we followed the manufacturer's advice to run in the unit for a few weeks. When that period was concluded, we introduced the Castello to a test system set up around the Trafomatic Pandora SV810-11 tube monos and matching two-box Lara preamplifier. Loudspeakers were Avantgarde Duo Omega with optional LF assistance via a pair of Zu Submission subwoofers. Source was the SGM streamer running HQPlayer outputting DSD 256 to a T+A DAC8. We'd listened to this setup for quite some time already to have a good idea of its performance. With the XLR terminated lead, we connected Castello's middle terminal to a spare balanced input of the preamp. The other two cables from the ground conditioner connected to an unused RCA terminal of each Pandora amplifier. 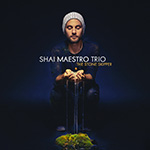 Within seconds the effect of the modification was noticeable. As already stated, the higher the efficiency of a loudspeaker, the more remorseless its tracking of noise. We were working at 109dB. Now we noticed an increase of density as though the musicians had moved closer together. At least that was our first very quick mental translation of the audible effect.

After a few minutes of getting accustomed to the new sound, we had to rethink that notion. Instead of being physically closer together, the musicians—in this case Christina Pluhar's L'Arpeggiata ensemble on Orfeo Chaman—played closer together 'mentally', meaning with more coherence and unity. That same notion of more cohesive ensemble work came to the fore with Shai Maestro's The Stone Skipper and Unifony by Minco Eggersman, Theodoor Borger and Mathias Eick. It's how our perception responded to the lowered ground noise. We heard more of that nearly psychic connection between musicians who really play together.