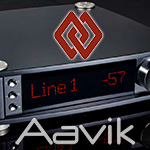 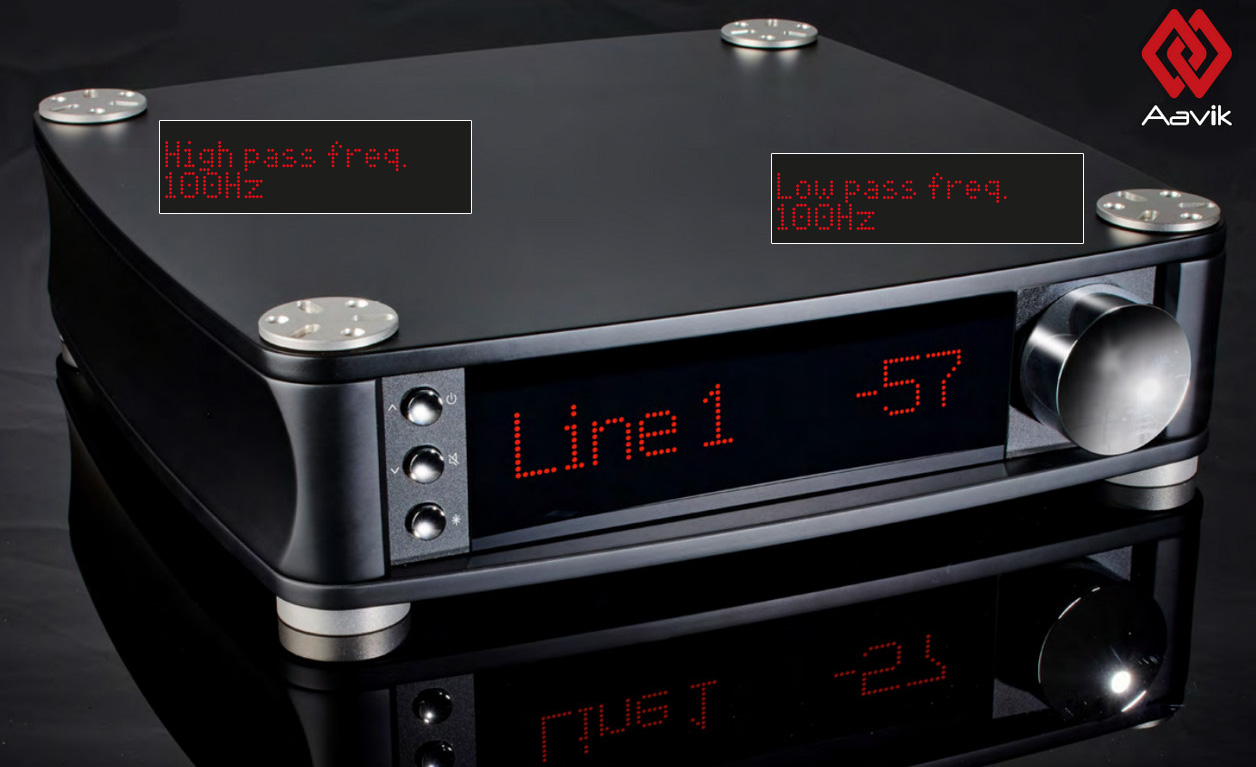 C for vitamin, control or both?

On darko.audio, 13'000 people voted in a poll on using stand-mount speakers or floorstanders.

The majority of our mainstream press still plays dumb. It's readers who wised up. The addition of an active sub (or two) is often the smarter 2-channel play. For the system and its owner, said IQ injection means two more, two less. More are performance aka bandwidth, control and quality plus new functionality like adaptive bass, placement options and room correction/EQ. Less are size requirements for the mains and the amp driving them; and money spent relative to what a bigger amp and bigger passive towers would cost that could compete though active bass usually still beats passive bass.

To deliver, my math embeds a critical condition. The sub must integrate via active low and high pass. Otherwise neither the speakers nor the amp driving them are relieved of bass signal nor its demands on current and excursion plus the latter's impact on distortion. How to accomplish the active pass which precedes the speaker signal to filter out its low bass? Home-theater pre/pros have all the answers, high-zoot stereo preamps rarely ever do. Now one looks at external crossovers from JL, spl or Wilson which demand €3K or more; the $499 Sublime; or digital equivalents embedded in DACs from Bel Canto to Linn and TotalDAC or power DACs like Lyngdorf's. Adding itself now to the analog side of our very limited choices is Aavik's new preamp in C280/580 guise. That's if one opts to have its €4'000 filter module installed. This will filter the main outputs at precisely the frequency the user selects; and the sub out follows suit just mirror-imaged. Actually, the latter is always a 4th-order slope, the former 2nd-order. Even at matched frequencies, it'll never be a perfectly symmetrical handover. But Michael Børresen cites a smoother phase transition in trade. For further dialomatics, the low-pass level adjusts in ¼dB steps ±6dB. Obviously all this happens by remote as confirmed by a big very legible display.

If you have no need for this functionality, don't buy it. You still get a 5-input 2-output preamp with Apple remote and the now signature high-density fiberboard enclosure painted black. Given my intro's slant, you of course know where my focus will be. As the Darko poll suggested, it's a feature whose relevance is high. In our 2-channel space, an unexpected number of people run subwoofers. Shouldn't they have superior integration tools to get even better results? Prolonged bass signal at high SPL heats up the voice coil of a 2-way monitor's mid/woofer. That increases its impedance so chokes dynamic contrast all the way up to ~2kHz where that driver meets its tweeter. Remove the bass signal and dynamic range/ease increase across a very broad bandwidth. Ditto for reduced excursions creating less distortion. You simply need to high-pass filter the monitors. So the 'C' in C280/580 is short for control. The 'P' which might have abbreviated preamplifier already prefixes the range's power amps. In Aavik lingo then, a preamplifier is a control amplifier. And when we add the filter module, what we can control increases its scope. Now we can think of our deck as C². Be in control, totally. It's the full dose of C vitamin. We just know that's good for us!