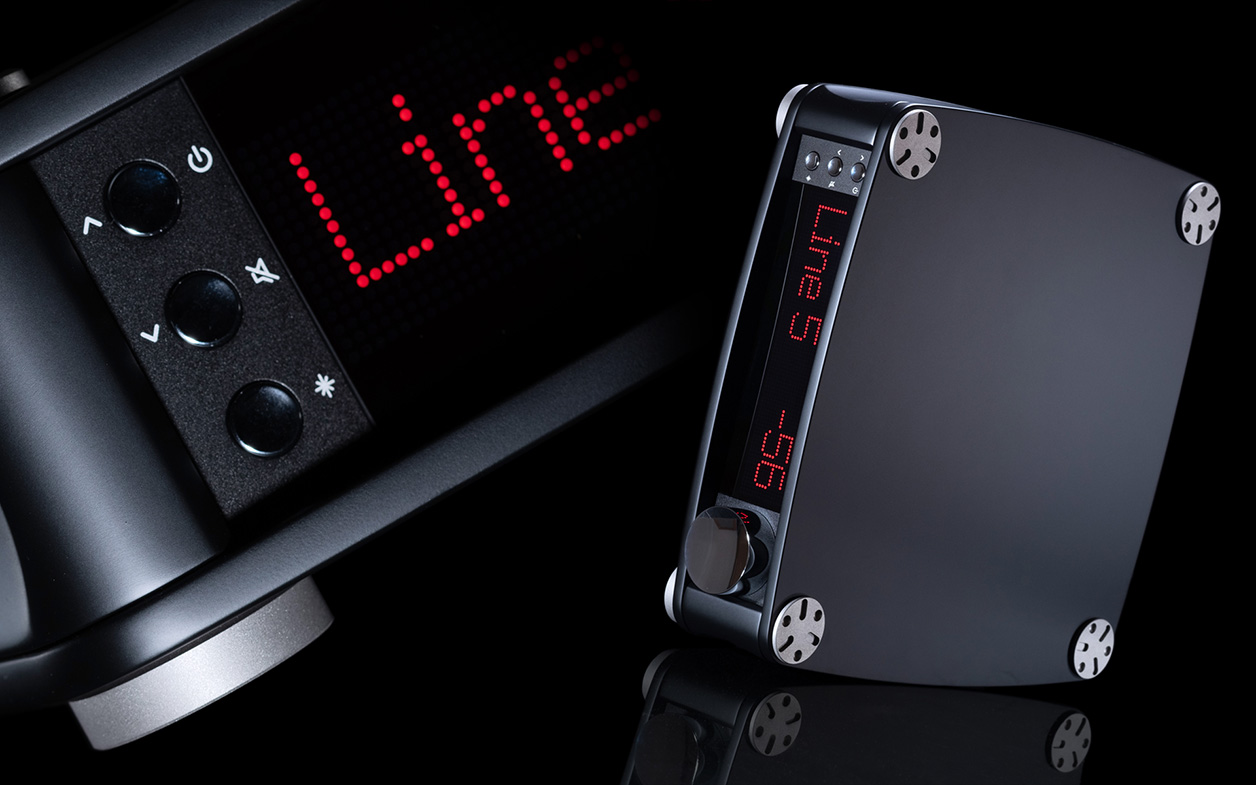 How to approach Aavik's mid-tiered amp was decided well before its arrival. Since the vast majority of buyers will use it as an integrated affair, I tested it accordingly. My W11 SE+ were my primary load given the I-280's stout power but the Børresen 01 monitors saw time as well. My 215wpc/8Ω Kinki Studio EX-M1 made the perfect sparring partner for the Dane and on specs was the closest I had. It sells for several times less but its track record is solid enough as overachiever and brilliant reality check. Both amps used the same cords, were constantly powered up and two quick cable swaps were all it took to switch from one to the other.

Recent class D assignments freed me from all expectations and today's didn't invoke any other than having heard kit from this audio house before which leaned towards speed, illumination, control, punch, spaciousness and generous air. The EX-M1's matching profile mapped long ago, hence I had valid reasons to guess at many similarities but reality had it otherwise. Ever since the Bakoon AMP-13R's arrival, I've regarded the EX-M1 as its less refined coarser sibling. It's a more affordable take on the master version but both are defined by lucidity and speed. So imagine my surprise when the Kinki against the I-280 emerged as the bloomier rounder type with a lower center of gravity and audibly lazier mildness. The EX-M1 is really no slowpoke so I thought that I'd mixed up amps. I hadn't. The Aavik's bass was more authoritative, visceral, snappy and quick, its outlines a touch sharper, thinner and more precise. This resulted in an overall jumpier disposition, more distinctive images, higher clarity and better pronunciation. The EX-M1 didn't feel inferior nor were these differences night and day. But they were explicit enough to grasp within minutes and no second guesses. 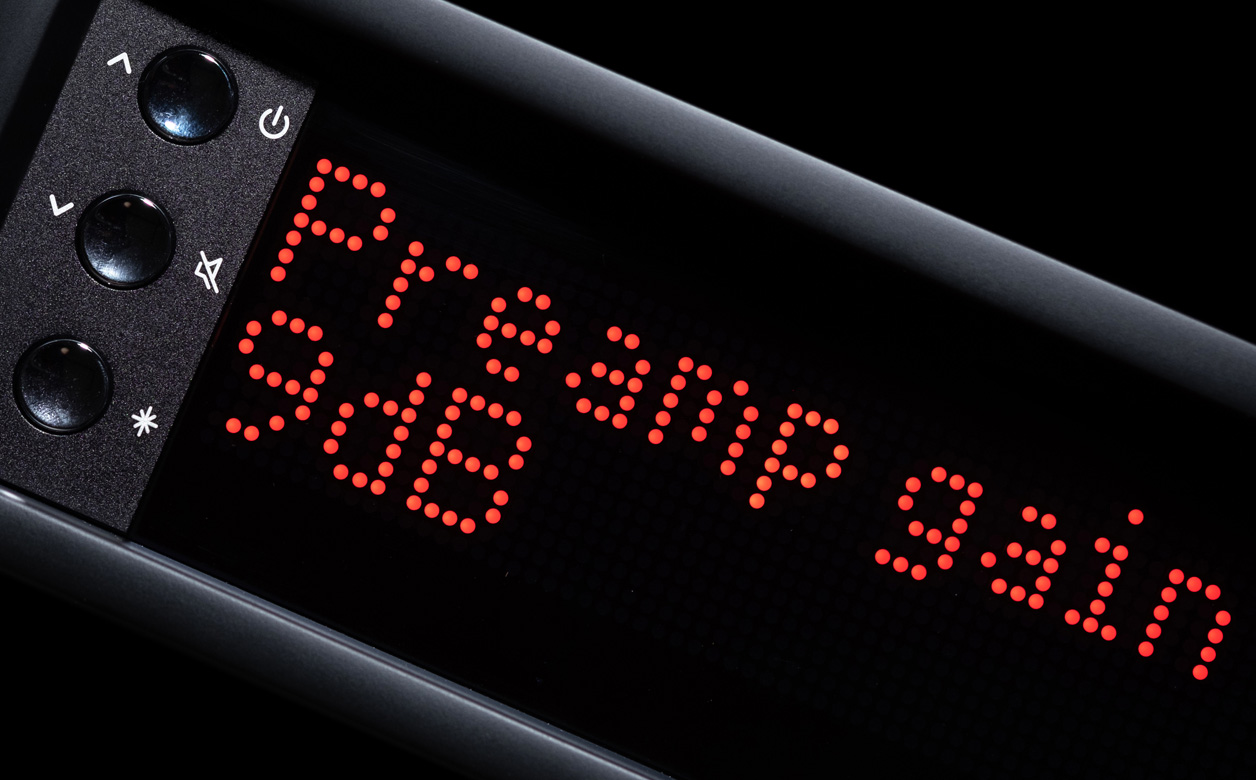 Several hours in, I saw both as very capable on my W11 SE+. Early on I felt that their battle narrowed down to two fundamentally different core flavors rather than quality tiers. Hardware combinations comprised of opposing profiles often result in synergistic marriages. Here the EX-M1 was farther from my Swiss speakers than the Dane to possibly get more votes. However, the Aavik quickly reminded me that first impressions are often misleading. True familiarity with any audio kit is a marathon not sprint. The I-280's technical advantages grew over time to eventually emerge as the more refined of the two. It's up to debate whether the I-280's spatial majesty and air infused with more direct imaging is more enjoyable than Kinki's slightly distant, picturesque, laid-back and denser vibe. But the Aavik actually sounded smoother, more articulate and had the weightier treble with more nuanced and sustained air. An even blacker grainless background sealed the deal. On these specific counts it was quite clear which was higher up the food chain.