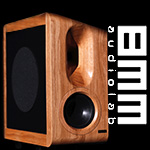 This review first appeared in April 2018 on HifiKnights.com. By request of the manufacturer and permission of the author, it is hereby syndicated to reach a broader audience. All images contained in this piece are the property of Dawid Grzyb or 8mm audiolab – Ed. 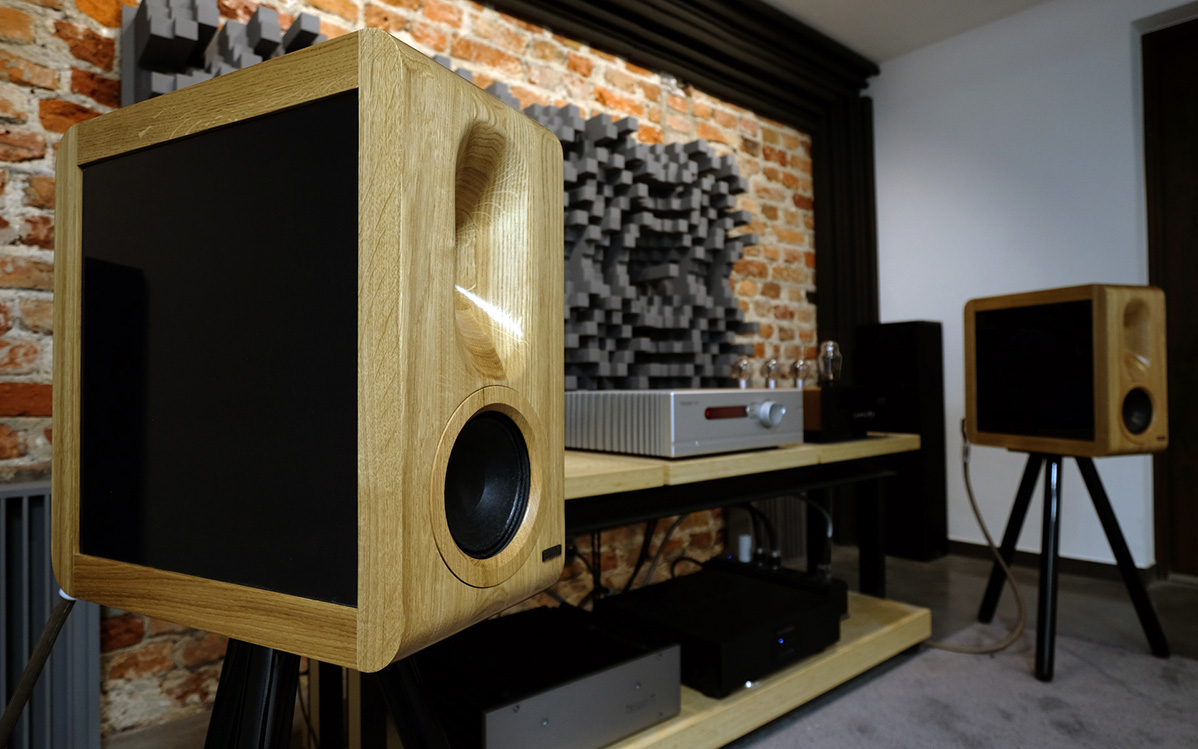 Established in late 2017, Lithuanian 8mm audiolab are a relatively new operation yet don't look it. Their English homepage and quality photos indicate high professionalism out of the gate and with already two models in the lineup, things are ready to heat up. The smaller Piu Mini is today's subject. Now let's rewind. On many counts, Europe's major audio events are quite predictable. The same vibe, places and rooms occupied by the same manufacturers or distributors year in year out are routine. Although in the minority, new-fangled audio houses who are ready to field-test their products in front of a large audience add an element of uniqueness. Their presence is most appreciated. Without them, things would be far more predictable and stale. It's the newcomers who spice things up and give the press something novel to write about. That's a win-win. Of course not every new manufacturer will pique a visitor's curiosity to the same degree. Many rooms/booths colour them just mildly impressed. Luckily, once in a while one does stumble upon a product far above average. It's instant incentive to get properly interested. And now we're back in time to November 2017 at Warsaw's Audio Video Show where, in room #710 on the 7th floor of the Radisson Blu Sobieski hotel, 8mm audiolab launched globally. 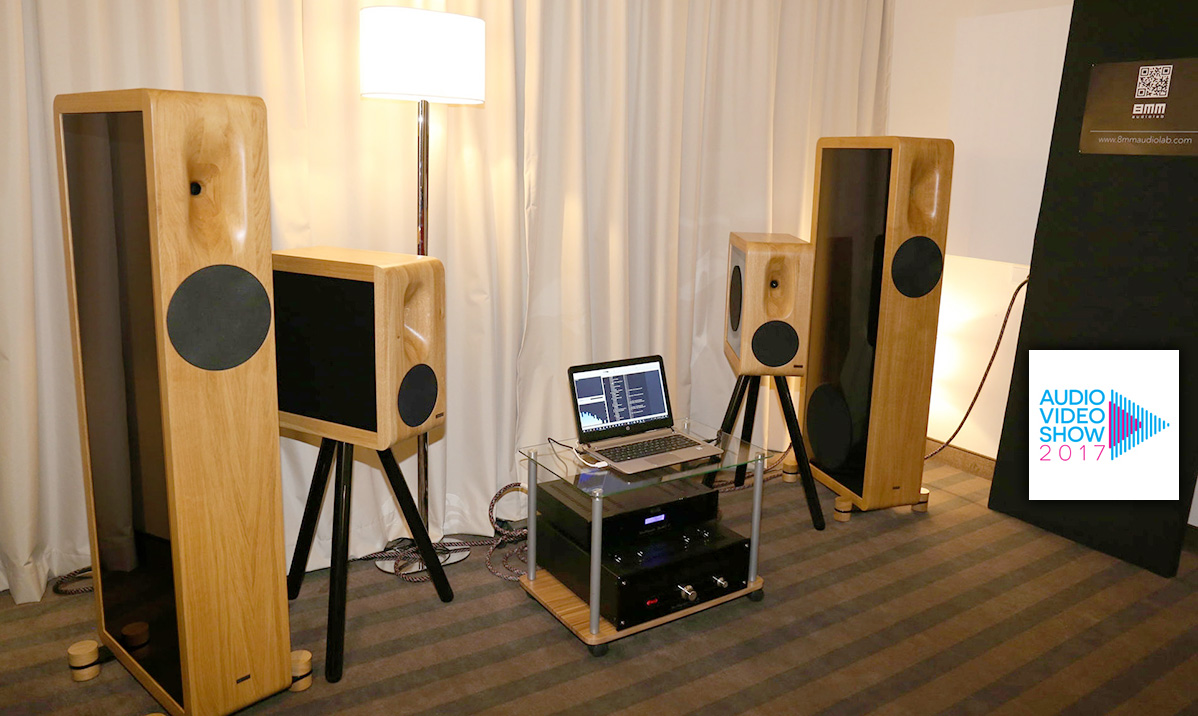 A prior 6moons review plus a slight resemblance to Sven Boenicke's work stimulated curiosity to look them up. The young man on duty turned out to be Donatas Tamoši?nas, founder and chief engineer. His wife is the chief industrial designer; a family business then. My host was calm, polite and responsive and this professional attitude held steady throughout our later interactions. When asked how his audio adventure started, Donatas explained that his musician father introduced him to many Rock tunes early on, leading to an abiding fondness for Pink Floyd and Roger Waters. Shortly after obtaining a university degree in Mass Media Technologies Engineering, Donatas got into DIY. He explored amplification, sources and speakers for more than a decade, with science duly added by books and forums. He's convinced that a solid theoretical background is crucial to designing a serious audio device but that if it isn't backed up by a love for music and copious imagination, it won't sound any good. 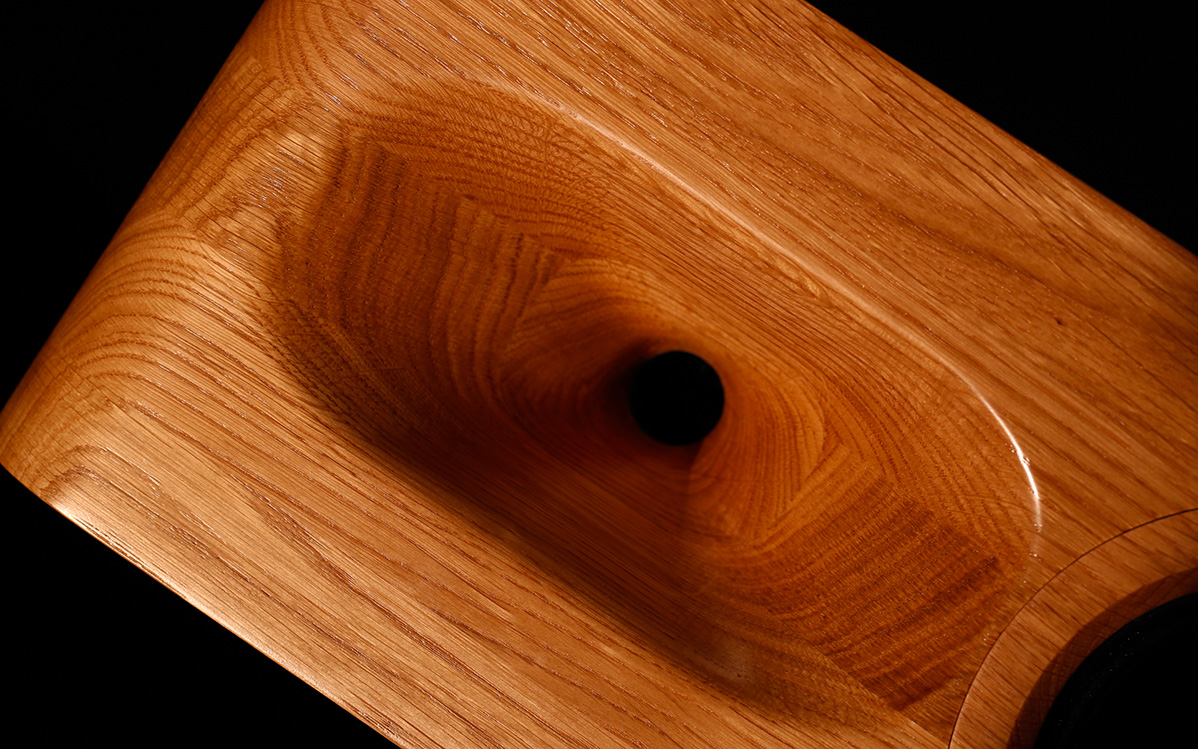 Though 8mm audiolab isn't yet Donatas' exclusive activity, he's nonetheless very serious about it. He explained that it is already far removed from being just a hobby and lots of dedication, time and resources have poured into it. In fact, a solid two years of R&D preceded the Piu model and it usually takes about six weeks to build a pair. Already all assembly and final QC occur in-house though wood and steel parts production is still outsourced. For his R&D Donatas uses Mogami cables, a music-optimized PC, a custom LynxD47V3 DAC made by Dmitryj Andronnikov and either a 160wpc dual mono solid-state DIY amp based on the Lazycat 'Firestone' Mosfet module or an 18wpc Valkyrie SET integrated from Lithuania's Rada Electronics. When asked about his company's name, Donatas explained that the '8' and 'mm' symbols represent balance and precision respectively. 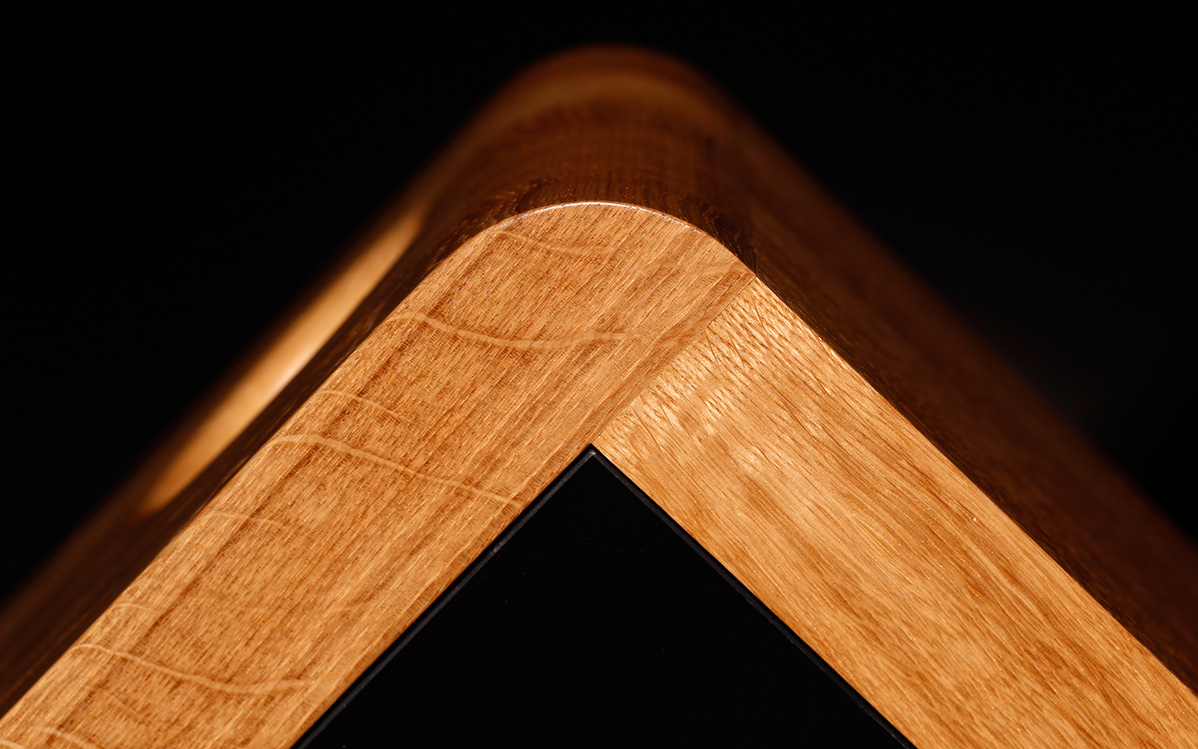