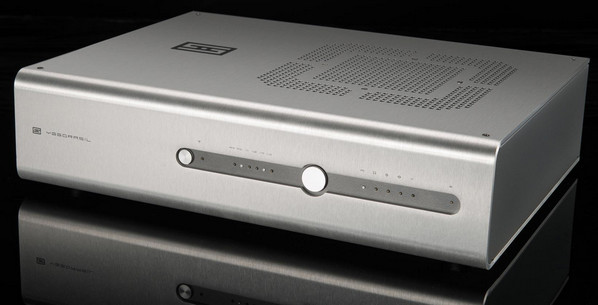 Iggy pops in triplicate? – Seeing double comes natural to Valhalla vikings who drown endless horns of honey wine. Seeing triple might take some doing but just so happened at Schiit whose flagship Yggdrasil DAC gained two new versions defined by your choice of conversion silicon. The Less is More version runs 16-bit 8812 chips from TI and asks $2'199. The More is Less goes to $2'349 and adopts TI's 11001 20-bit chips. The original sticks to its AD5791 20-bit chips and commands $2'599. As Randall Smith of Mesa/Boogie once joked—we should call the high-feedback setting 'measure' and the no-feedback setting 'listen'—Schiit now cater to both camps. For the best measurements, go with the 11001 chips. For best sound? The 16-bit numbers may just have it the underground rumbles already. But you decide. That's the whole point.