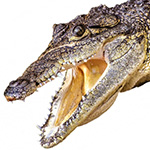 It didn't happen during the tenure of America's 45th president. See ya later, alligator. Can it happen in hifi reviewing? Reader Fred Roma set the stage.

"Dawid just published a review of the icOn 4PRO you like so much. There's one paragraph I wanted to ask you about: The icOn 4Pro as described relied on the provided wall wart. I just couldn't resist investigating its responsiveness to changes on this front. I'm glad I tried. Pál's product scaled well with a higher-tiered 5V feed. When I replaced its stock charger with iFi Audio's iPower, it resulted in a mild boost to image specificity and bass control while tissue complexity and tonal weight remained unchanged. That was unusual. The more potent noise rejection gets, the more these two aspects lean towards greater darkness and mass. That aside, the small performance uptick with the iPower was perceptible enough to appreciate especially considering how little iFi charge for this PSU. But ISOL-8's Prometheus did substantially more. It didn't touch the passive's tonal balance and saturation either but produced more slamming, powerful and tight bass to clearly spell out noticeable improvements. The backdrop behind instruments and voices became blacker to effectively outline images even finer and land a more sorted and posh overview. Although these changes weren't drastic in the grand scheme, their benefits were easily audible so more than sufficient to justify the extra expense of a linear power supply. This review's stout performer surely deserves it.

"Here's my question. I thought this was a passive preamp. Isn't the wall wart just to power its MCU which handles the remote functions? How could that have any effect on the sound? Have you noticed the same thing with your unit? I'm just trying to understand an apparent impossibility."

My reply: "It frankly never occurred to me to try; not that I have a suitable outboard power supply on hand in the first place. Like you, I view the wall wart as just the power behind the remote-control and display throne. Since Dawid heard differences with his alternate PSU, we must assume that perhaps the micro-processor part of the circuit doesn't 100% isolate from the autoformer signal path despite actual switches being at work? Even so, I can't see how swapping in a beefier PSU could improve the bass response. How do the autoformers even see the wall wart? It would be best to ask the designer about that. It's not anything I've looked into, considered or understand. But there's always more to learn so perhaps ask the designer." Being curious because I own an icOn 4Pro SE, I did ask designer Pál Nagy for my own edification. Here's what he had to say on the subject:

"The linear power supply is one of the variants of concern of the subjective audiophile virus which has infected a big part of the well-informed audiophile community. Because 50-20 years ago and occasionally still today, the old-school linear power supplies had some advantages, the infected guys without any real knowledge, investigation or experience with this matter believe that all SMPS are shit and the expensive analogue PSU the holy grail. So several icOn customers have immediately replaced my original wall wart, my HK dealer offers the Model 4 with an expensive Plixir supply and so forth. I spent several 100 hours on just different power supply possibilities out of the more than 10'000 hours of icOn development and production. I tried batteries in lead acid, lithium-ion, alkaline, Ni-Cd, zinc and more, dozens of different ultra low-noise linear supplies and several dozen more smps measuring them all with an FFT analyzer and listening to them in blind A/B."

As I wrote Fred, "from that I glean that I'll happily continue to use the stock wall wart; and that others will upgrade theirs in ways which satisfy them." 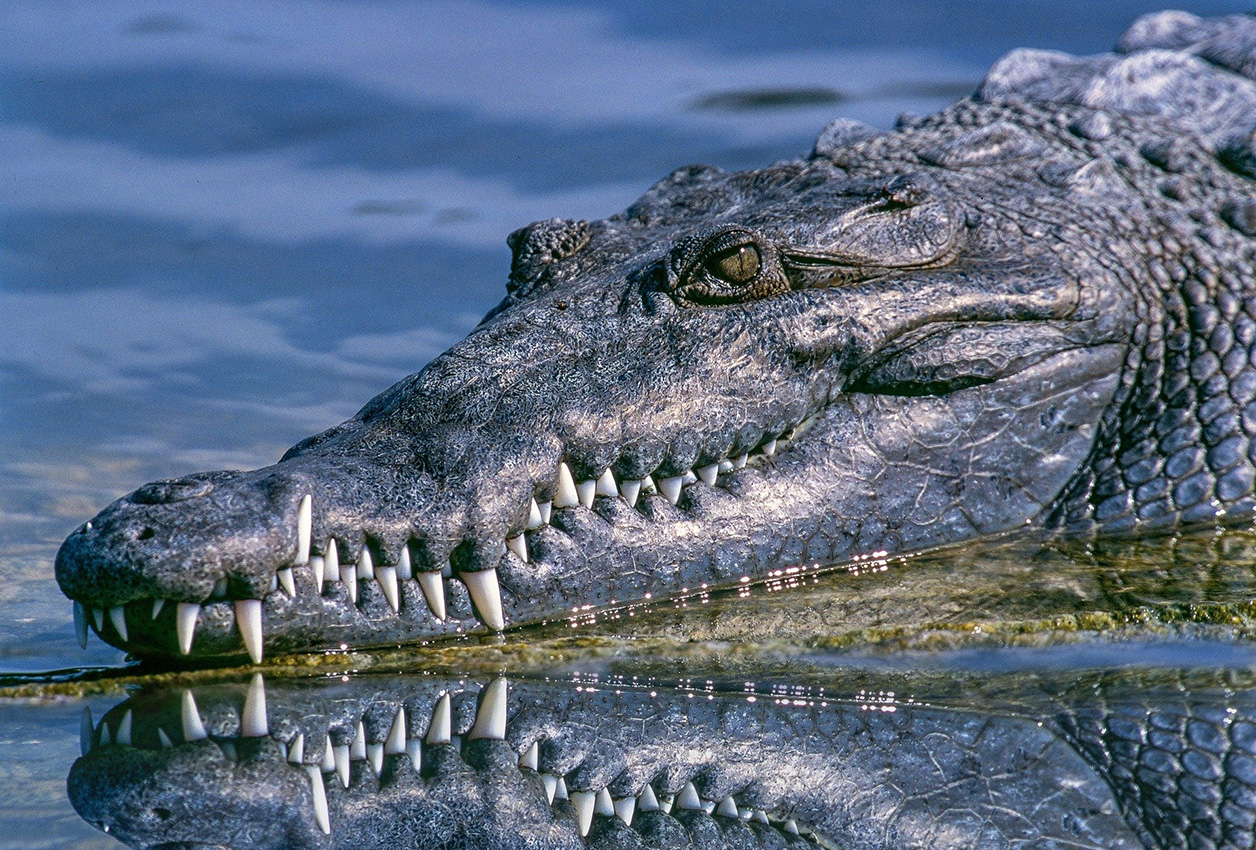 Once those pixels dried, reader Marvin aimed for the kill shot:

"I just saw your exchange with Fred Roma. I appreciate that you contacted the designer about his question, too. That brings me to my own. It's about expectation bias. Here the reviewer had misgivings about a small wall wart to upgrade to a linear power supply, heard changes which he felt were significant enough to state that this passive preamplifier really deserves a better power supply for its remote control and display. After you asked him, the designer explained that his circuit can't be improved by a linear power supply and mentions measurements and listening tests in his defense. To me, either the reviewer is right or the designer is. They can't both be. This brings me back to expectation bias and how to deal with it. I'm sure that you must have some thoughts on the matter. Can you please tell us how you deal with it?

Can we drain the swamp that is our own expectation bias?

"It's cheap. That couldn't possibly sound very good."
"It's expensive and clearly well built. Obviously it's up there sonically."
"It's clearly overpriced bling aimed at the gullible nouveau riche. All show, no go."
"It's really heavy for its size. That's definitely good."
"The cover rings when tapped. That's very bad for the sound!"

"It's from China. They have killed our domestic workforce with cheap labor. All they know to make are unreliable bad copies."
"It's from Belarus. Where the hell is that even? Heck, nothing good could come from there."
"It's from Japan, land of Kondo, Luxman, Yamamoto and Zanden. That's elite company. Wow."

"Switching power is cheap and nasty."
"Preamps are redundant."
"Digital volume is lossy be definition."
"I've heard prior MoFi. They only make good stuff."
"The only good crossover is no crossover. The next best thing is a 1st-order filter. Anything beyond that is crap."
"The best signal-path capacitor is no capacitor."
"We can't hear beyond 20kHz so amplifier bandwidth to 1MHz is ridiculous."

"Bruno Putzeys is a genius."
"Nelson Pass is the genius."
"If this amp is right, that one must be wrong."
"You need at least 500 watts for realistic dynamic range. A killowatt is ideal."
"If it's got more than 0.0005% THD, it's broken and I don't want it."
"Some 2nd-order distortion conforms to how the human hearing works."

Expectation bias can be anything. Who of us without dementia can erase memories of prior experiences? Those memories shape our expectations. Even if we recognize them, we can't change them. Memories and beliefs are our identity. We like what we like, we dislike what we dislike, we believe what we believe. We might be an early shiverer who wears a pullover when everyone else rocks shorts and T-shirts. Being cold is how our nervous system works. Knowing that doesn't make it go away. How then to deal with expectation bias if for practical reasons—pretending not to know what DHL just delivered being only the first—double-blind testing is off the table? 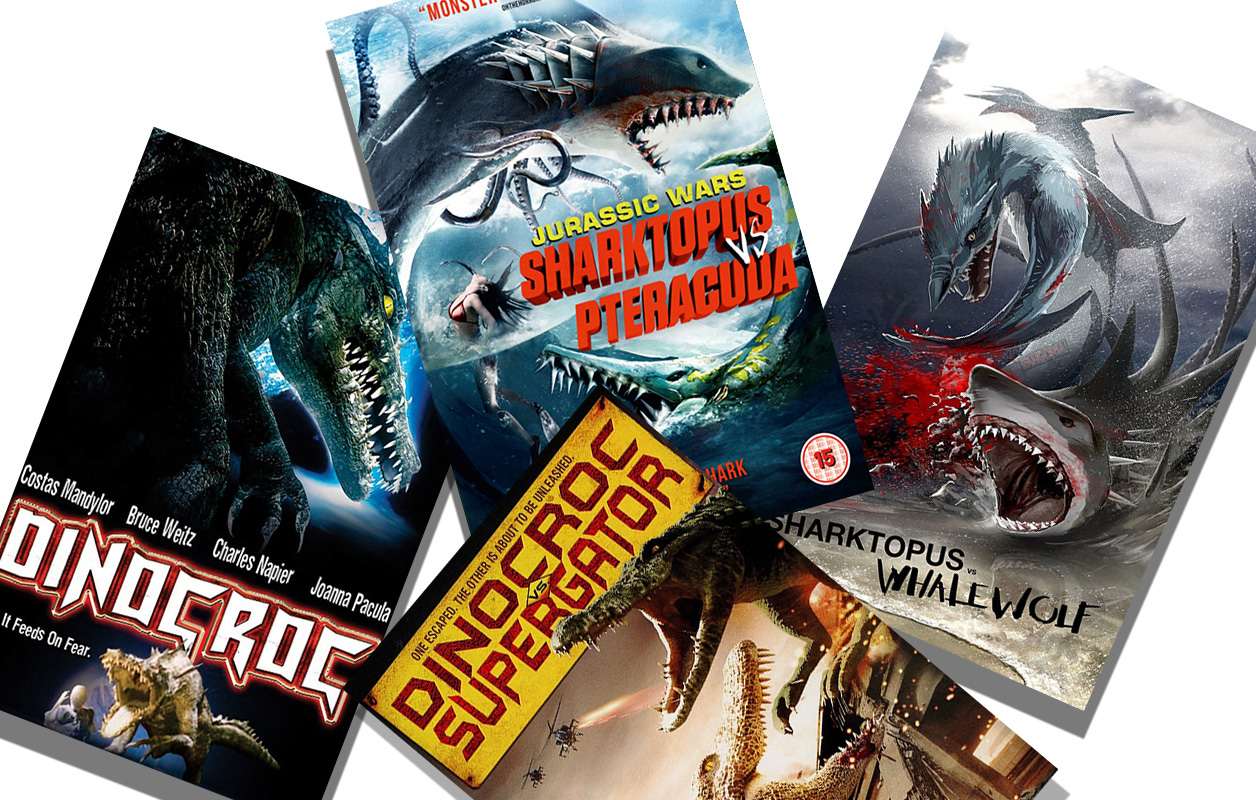 The best we can probably do is be cognizant of our biases, preferences and prior experiences. Their totality informs our expectations. We can verbalize those prejudices and beliefs which we're aware of to our audience. That secures the crime scene with a neat red ribbon. It sets some parameters. Now our sonic investigation can confirm, contrast, overlap or diverge, even hit major gotchas. "This is what happened to me before with samples of this breed/brand, at about this price. These are my pet peeves and preferences. This time around, that's simply not what really happened." Or perhaps it did. Measurements are likewise imprinted by personal choices in hardware, setup and protocol. Ditto commentary which interprets the measurements for those who can't read graphenese. The perhaps purest review approach farthest from expectation bias would be the comprehensive suite of raw measurements without any commentary at all. Let the graphs tell their own story. Let the reader be the sole interpreter, the lone assigner of meaning and relevance.

Just how many people would find that useful or entertaining? For those to whom it'd be neither, the movie that now plays is The Things from the Swamp. Understanding the implications doesn't undermine that watching C movies can be great fun. Ampizator vs. Gainoceros. Basszilla vs. Treblosaurus. DacRage vs. JitterStalker. Roger Corman, anyone?

Postscript. Did you consider this entire presentation cheesy and my argument schlock? Roger Ebert probably would have.