Flu? Social media have borne the blogging influencer but hifi has always had its own bad-fluence by way of television. It's perfectly sensible to combine video and audio into a single family system. It's not as sensible to expect best sound unless the hifi is shielded from the switching power of the video appliance/s. Or so I thought whilst playing CDs off our Oppo BDP-105 universal player into the Crayon CFA-1.2 integrated with its own SMPS. Even though that chain required no assistance from the Sony television, I deliberately had it live for maximum potential noise injection. As such it and the player plugged into the Furutech e-tp80's filtered outlets, the amp into one of its two high-current unfiltered sockets. 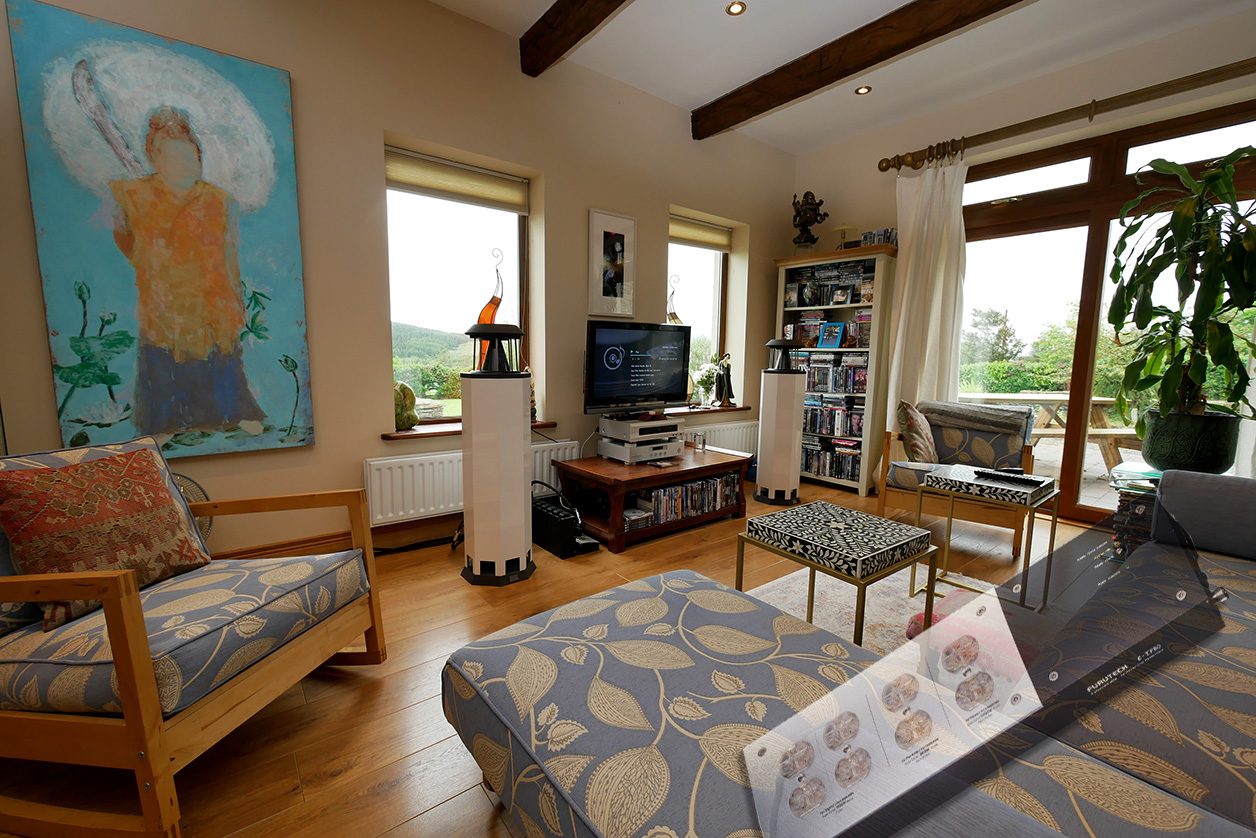 Just so, the Puritan's more powerful filtering and/or more effective isolation between components once again rode off alone into the sunset like the quiet gunslinger type whilst the Japanese was left behind in the dust somewhere. The PSM156 managed a demonstrably higher balancing act between sounding both more articulate/focused/crisp and sweet. 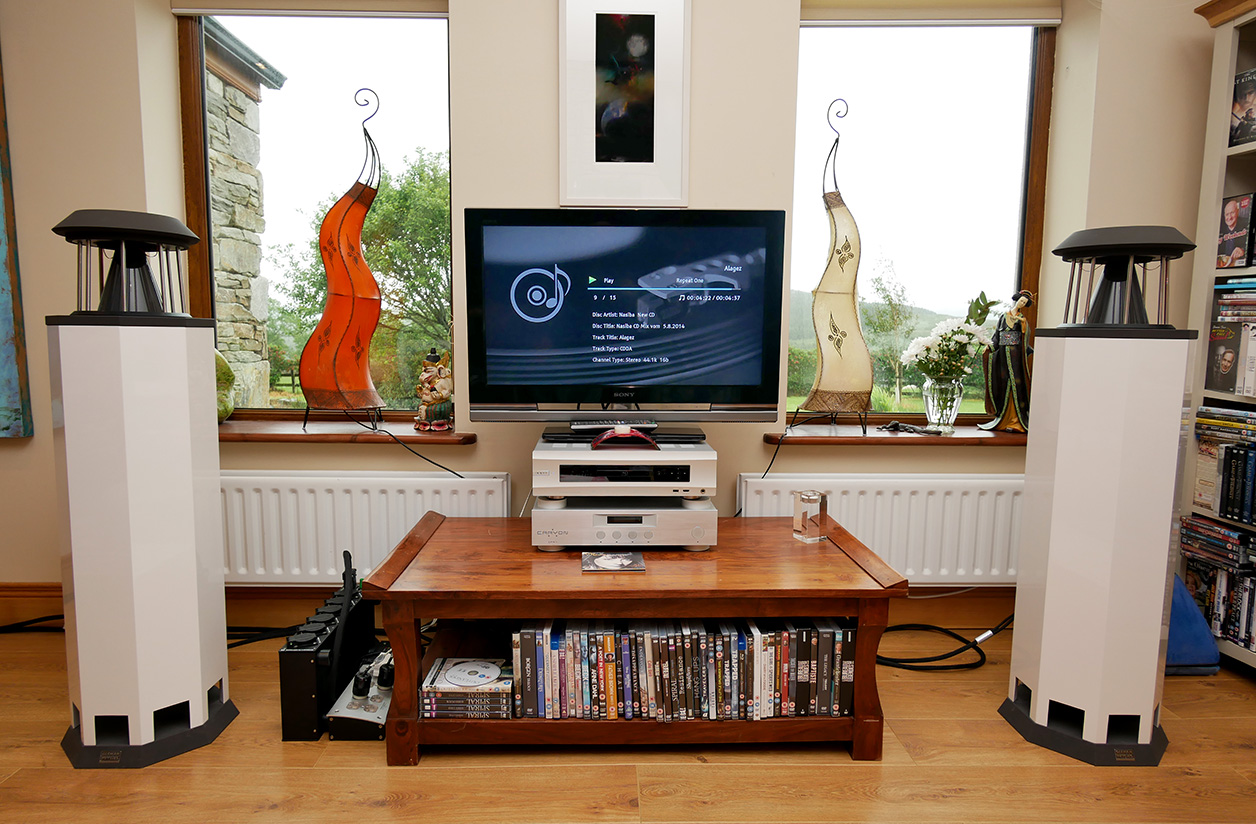 A proper video reviewer would now detail out the improvements on picture quality but I stopped with just the sound. My picture was crystal already.

Puritans. They wear hair shirts. They whip themselves. They're sour on the sweet. They don't know how to have fun. Perhaps. The hifi subject of power delivery can certainly feel like a scratchy hair-shirt fitting if we're asked to spend big on flashy chassis milled from solid then aided and abetted by over-engineered isolation footers, rhodium-plated contacts, pure silver wiring and the works. 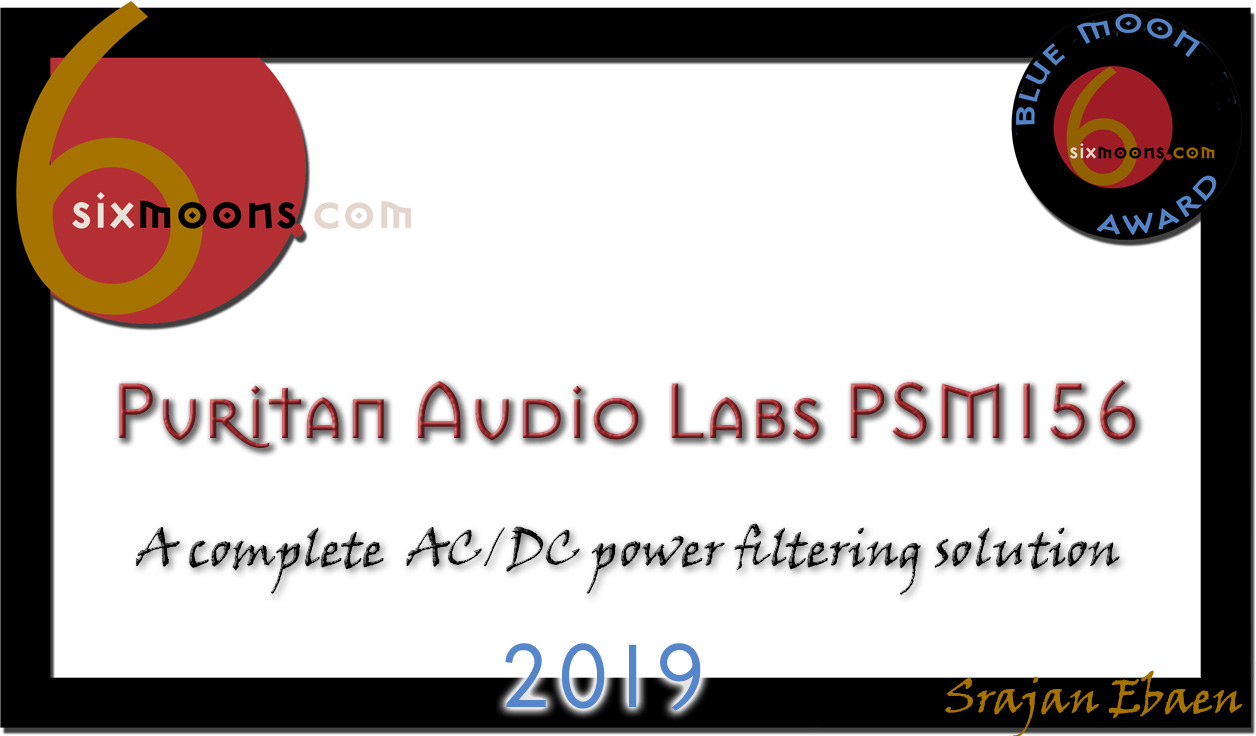 I'm not disputing that such refinements can't make a difference. They certainly appeal to pride of ownership. Rather, the Puritan Audio Labs PSM156 is so effective without them that it begs wondering. Would the often considerable price difference not generate rather higher sonic returns if we applied it elsewhere? That's for each shopper to ponder and decide. On the playground of our resident hardware, I personally see no compelling reason to spend more on AC power filtering even for our top system. The PSM156 hits very hard but within the 2019 status quo of its segment, remains priced very fair. That makes it an exciting highly commendable discovery! 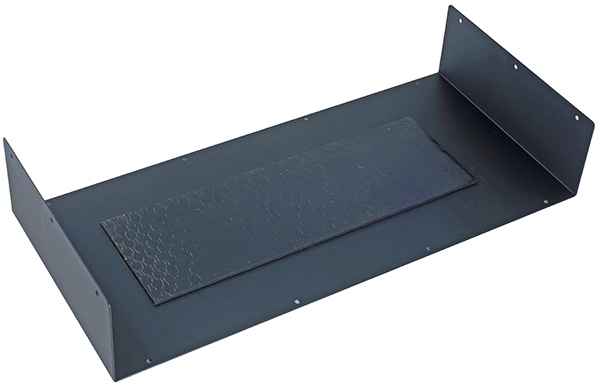 Puritan comments: "Reading your evolving review, I must say that your observations regarding case construction are 'a fair cop'. The steel chassis with its many folds is very rigid and with the  bolted-on aluminium front and back cheeks plus the heavy coils bolted down on rubber pads, it is inherently inert. The lid however is only rendered less 'ringy' by its 12 points of fixing to the main chassis. In any event yours was a very valid comment and for future production, the lids will have a heavy butyl pad bonded to the inside, killing dead any propensity to ring [see photo].

"I should have explained further that we apply the non-sacrificial surge protection not merely as is more normal with a single device across Live and Neutral but comprehensively with three individual arrestors: Live to Neutral, Neutral to Earth and Live to Earth. For our own listening appraisals, whilst 'voicing' a mains cleaner is a seemingly wrong thing to consider as such a product should not set out to alter tonality, we did note that by removing noise, treble for instance sweetens with fresh detail and nuances revealed whilst stepping up individual filtration stages further could  mellow the sound; not unpleasant but we avoided it. There seemed to be a very obvious spot to aim for which provided benefits not only in the treble registers but across the whole frequency spectrum, with bass definition and dynamics in general also improving as well as the depth, breadth and stability of the soundstage, injecting a greater sense of being there into the listening experience." – Mike Lester