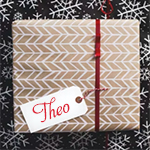 Got religion? A Slagleformer is an autoformer designed and wound by Dave Slagle. His multi-tapped magnetic volume controls were first popularized by John Chapman's TAP-X passive preamp when the Stevens & Billington parts became unavailable to OEMs. They've since been used to great effect in Pál Nagy's icOn preamps. It won't surprise you now that a Palformer will be an autoformer of his own design. In mid May he described it to me as "an autoformer with variable sonics, something like a tilt control with remote but no passive or active additions in the signal path. If the process wasn't so costly, I'd consider patenting it. I'd love to send you a first working prototype hopefully no later than September. I want to introduce it at the UK Audio show October 8th-9th in the Staverton Park Hotel of Northants, our first exhibition. Yet these days nothing is certain. From extreme parts shortages to prices going through the roof, Brexit-induced import/export issues and new customs clearances, here in Manchester we're confronted by challenges on many fronts which can play havoc with our best scheduling." 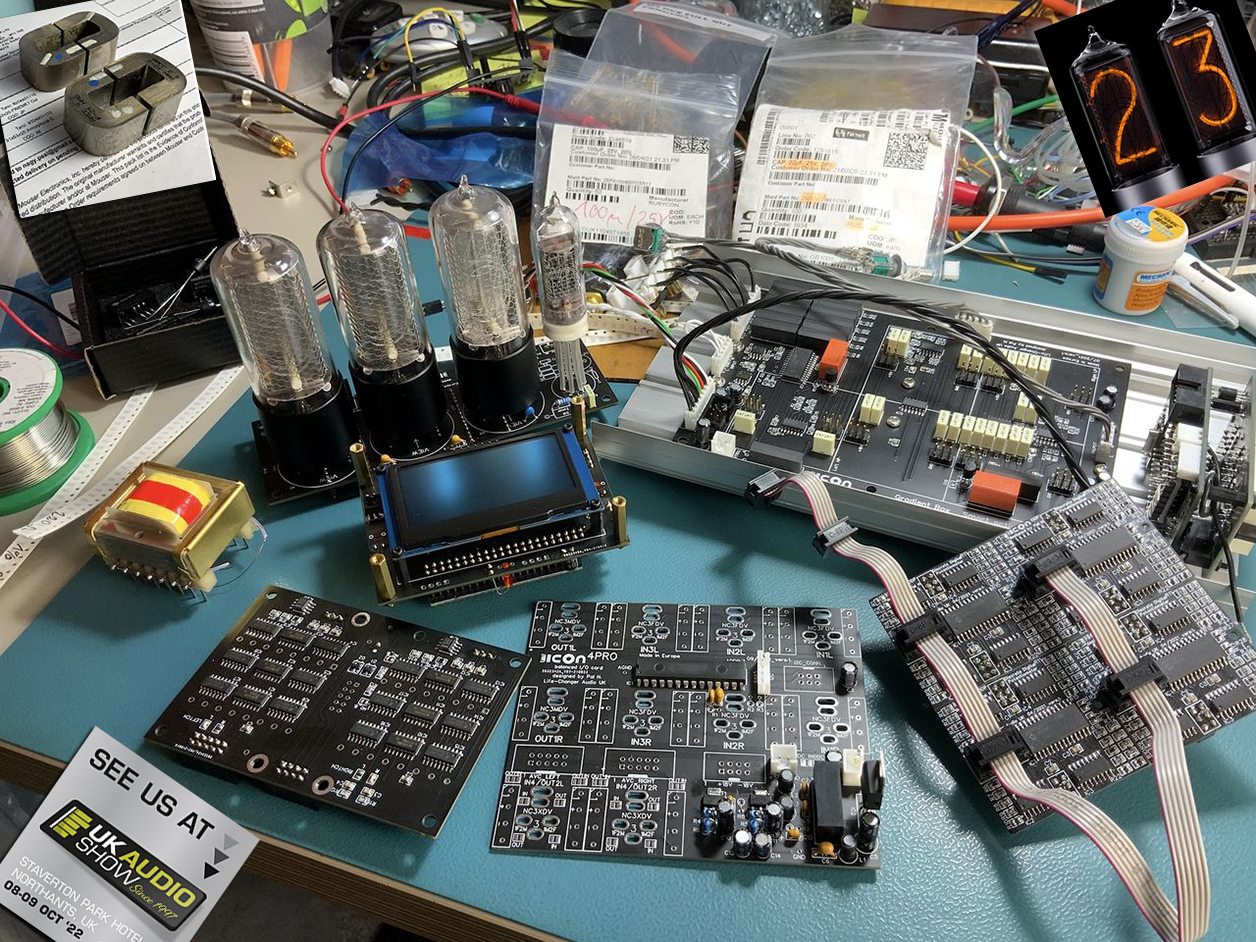 Eagle-eyed readers elsewhere in our pages spotted mention of THE icOn—Theo for short as in, getting theological on the passive-magnetic attenuation concept—which should include volume in 160 x 0.5dB steps; and a white e-paper display. Still greater more granular attenuation range is for audiophiles who unwisely combine a valve amp of 0.3V input sensitivity with 105dB hornspeakers and a DAC with 9Vrms outputs and wonder why they go from mute to shout in a bleeding hurry; and have noise. On Pál's FaceBook pages, an earlier January post includes this teaser. "The material of the iron core has a much greater effect on the sound of an audio transformer than the material of the wire. Hitachi's cut Finemet nanocrystalline cores from Japan are the finest audio transformer cores, period." Another post mentions "a retro 40mm high Nixie tube display option". Throwing these crumbs at the grinder of our collective imagination, what picture forms on how exactly Theo might unveil in the UK in two months' time?

"I'll introduce four new products but unfortunately not yet the new top version with nanocrystal-core 'variable' autoformer. That needs much more development time because everything will differ from the current 4Pro platform. Hopefully I can show it in Bristol next February. Sometimes I imagine that my days have 48 or 72 hours and give unfounded forecasts. This October I'll show something unique for high-end loudspeakers with DSP crossovers: an 8-channel 4Pro with four pairs of autoformers together with my own Linkwitz LX521 4-ways with analogue active and DSP crossover and a dozen of my own acoustic panels for room treatment. icOn 5 will bow with its 168 steps, a beautiful white display and 8 pairs of RCA sockets; the icOn 4 Zen with 48 steps, same Slagleformer but no optical encoder or CNC'd faceplate for half the price of a 4Pro in limited quantities and for a limited time; and the latest Gradient Box with remote-controlled volume and balance between sub and mains. I'm waiting for the new PCB."

… to be continued when the audio gods smile next…