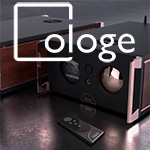 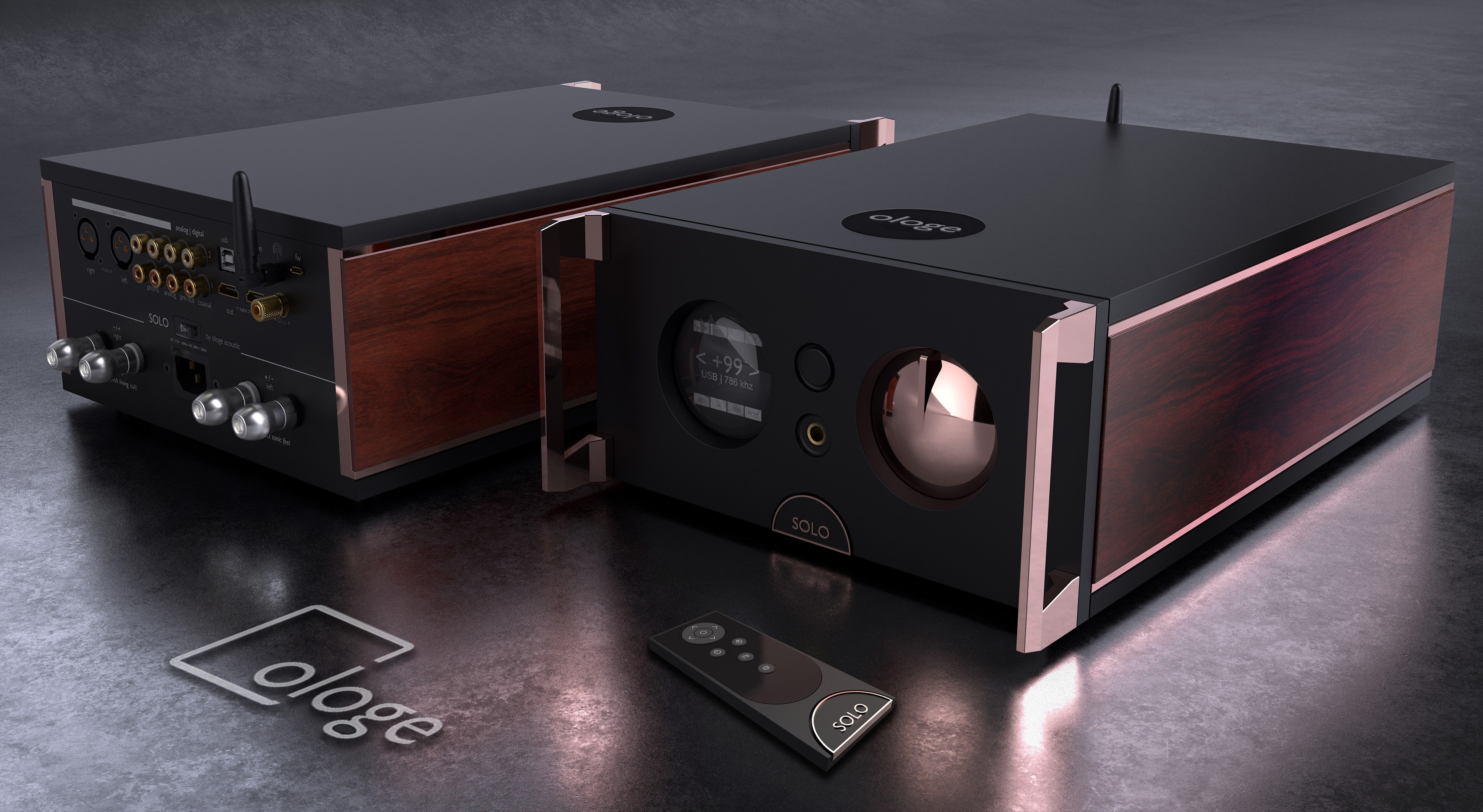 From our own private loge or small theater box from where to enjoy an ideal stage performance, we arrive at Ologe by way of portmanteau. From our prior speaker review, "the history of Ologe describes a long hard road of evolution, from birth of concept by knowledgeable enthusiasts to concrete realization of a commercial enterprise. What began on paper as a driver/cabinet design to achieve linear frequency response and a wide soundstage from a low-volume sealed enclosure would involve engineering efforts in Germany and Japan, then take serious investment to come to fruition. As the design went from paper to product, it required extensive prototyping as the company perfected manufacturing techniques. Cone material was sourced from Germany, UK and Japan, drivers were made in Taiwan and assembly was done in Japan all to stringent tolerances. By the time Ologe began shipping in 2010, four years had passed.

"Our Teutonic manufacturer is a prime example of a local company with global affiliations. It is a German brand, Asian funded, with an R&D office based in Germany and daily administration run out of Japan. The lineup is currently comprised of a preamp called the Uni, the Solo and Duo amplifiers as well as four full-range loudspeakers, the Zero, One, Five and Ten plus the Twenty subwoofer." That had been our status quo on this underground company in February 2012. 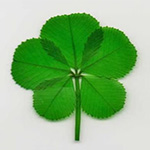 My introduction to the quintet which goes solo came by way of one Lee Chung Hung aka Ivan Lee from Hong Kong's Bellagio Tower 9. There he isn't just Ologe's domestic ambassador and boss. He'd already contacted us on behalf of S.M.S.L. by Foshan electronics of Shenzen. Small world.

Knowing at this point no more about Solo than could be gleaned from its photo, it still was clear that unlike Ivan's budget brand, the Ologe would be high end. As such, it had to be priced commensurately. From Glen's earlier review, I also knew that for their loudspeakers, Ologe rely on proprietary drivers. Didn't that predict for Solo far more than an OEM class D power module, standard Sabre DAC, op-amp based headphone drive and other commonalities? If so, what would the juicy details be? I already had one more crumb. Ologe also have Trio, a matching 3-channel amplifier. Didn't this suggest that their compact kit also anticipates 5-channel home-theater clients? Clearly this wouldn't be your average Electric Avenue multi-channel receiver.