This video runs us through the talking points of the 3G range.

To gain more perspective, remember how Børresen's radically immodest €100K M1 two-way monitor gets a composite cone of aramid core with spread-tow carbon skins then a titanium coating with layers of zirconium, tungsten and finally aluminum chrome nitride all set into a 3D-printed zirconium basket. Magico coat their best beryllium tweeter with diamond. Raidho lay up their aluminium/ceramic cone with tantalum then 1.5-carat of synthetic diamond for their dearest TD range. Not driving stock OEM ware is pretty much expected these days when one pursues cost-no-object speakers.

Now it could surprise that with Monitor Audio, €5'500/pr already buys similarly exotic drivers. Somehow I'd slept through that entire PR class when it was first held. I only took my refresher when the recent 3G news announcement dropped. My best apology for such a snooze fest is to review a current Monitor Audio model. With a loaner pair of Platinum 100 3G, we'll catch up with almost all their very latest tech thrown at a compact box which even inner-city apartment dwellers could accommodate.

To dig deeper, I booked a Q+A session with their technical director Michael Hedges to learn about what makes the Platinum 100 3G and its makers tick.

For starters, the MDP III tweeter is a direct beneficiary of the Concept 50 flagship whose dual-concentric array without the breed's constantly moving tweeter waveguide demanded a maximally tight driver cluster. The design team needed to shrink their tweeter casing and mounting hardware without shrinking the pleated diaphragm whilst still improving its linearity, dispersion and bandwidth. The renders show just how tightly Monitor Audio's 6 x 2" flat widebanders of useful 150 – 23kHz bandwidth encircle the new AMT which also found its way into the 3rd-gen Platinum range as an improved part of in-house IP. Can't you just see the memo? "Have new flagship tweeter. Let's use it in more models." 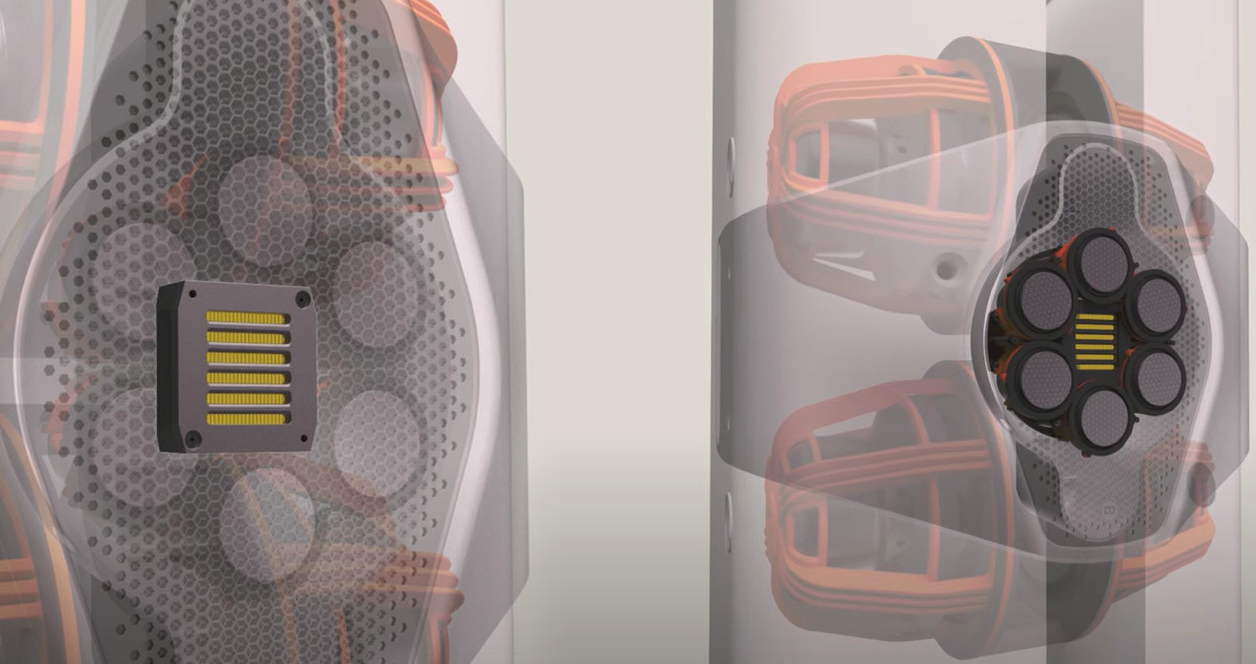 Whilst still on the Concept 50, these extra images show the force-cancelling 8" woofer quad and how the upper array's support system slips onto the twin-shell cabinet whose halves couple with just four bolts. The inward orientation of the bass system subtracts it from view but with the central array guarantees virtual point-source dispersion executed differently than the KEF Blade and its descendants. Each speaker contains 11 drivers. Yet by not mounting the lot all visibly to the just 1.3m tall front, it doesn't tweak the hardware nerd index in a well-appointed living room where more understatement tends to play better. 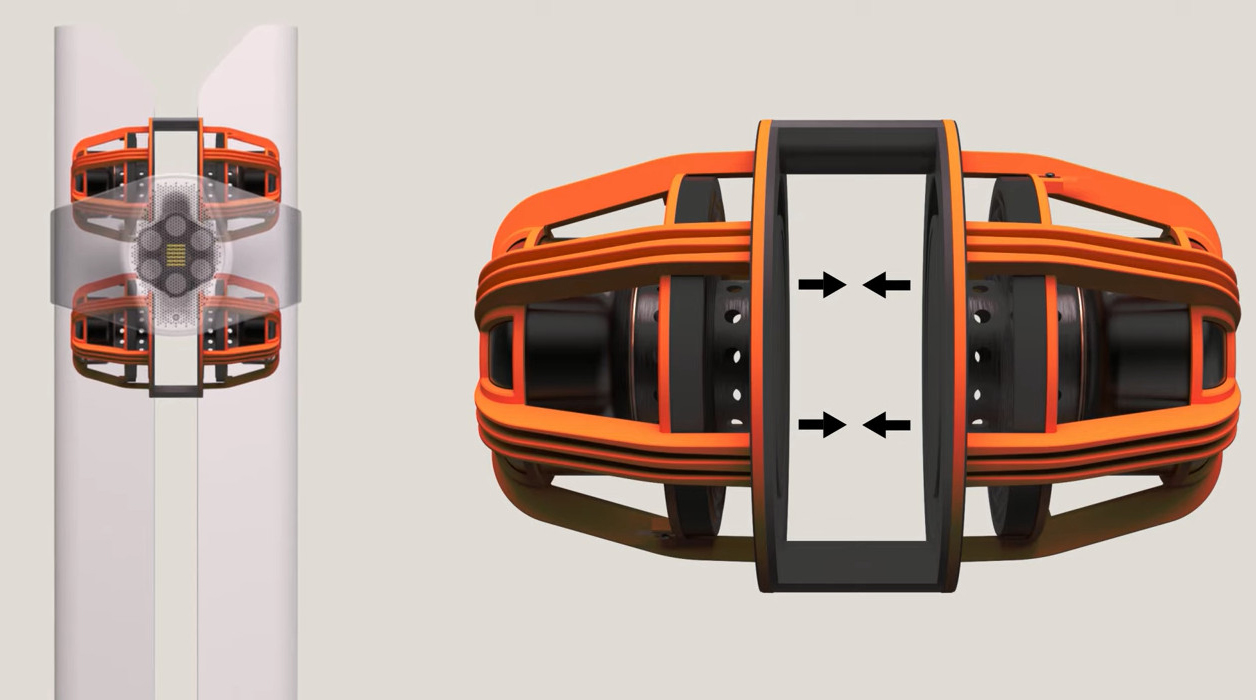 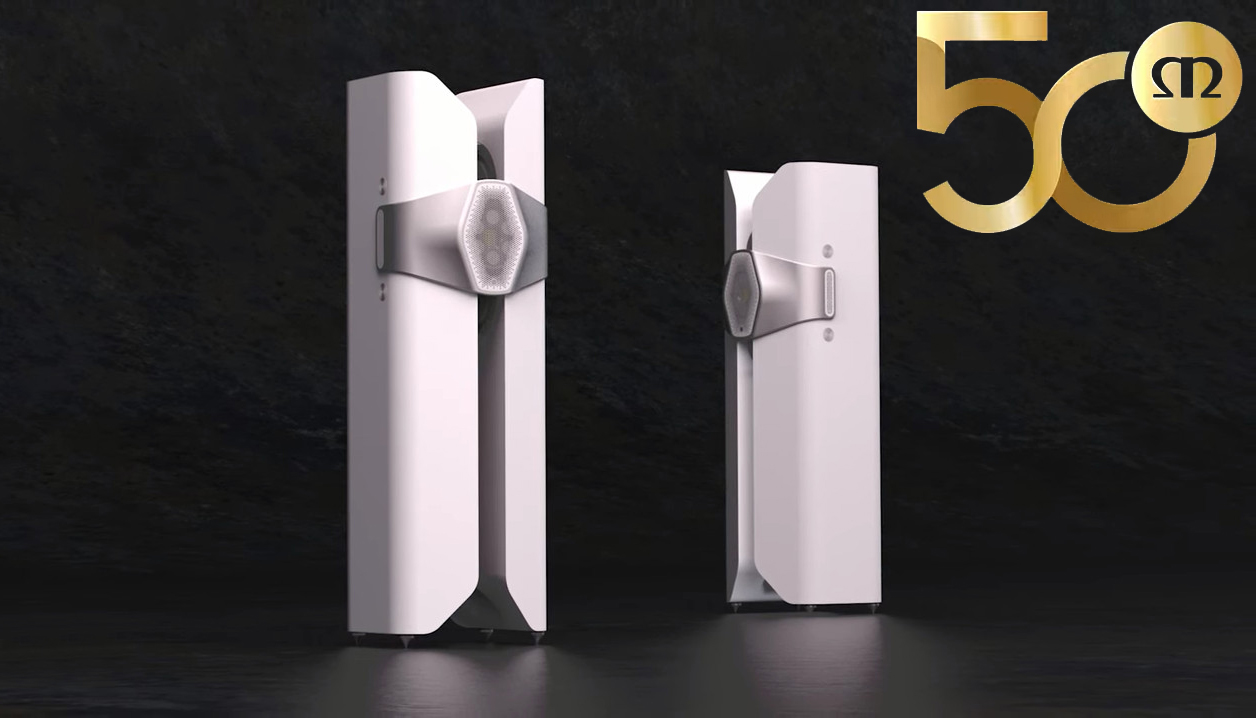 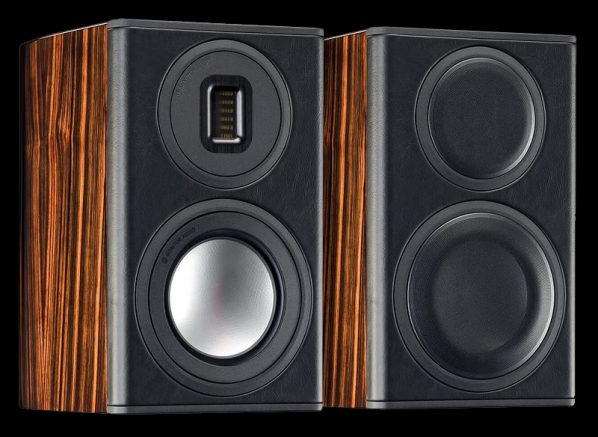 Again, whilst Magico and Wilson tend to suck up all the oxygen in animated discussions about what brands belong at the apex of advanced loudspeaker engineering, Monitor Audio's collective brain power would seem just as resourceful. Perhaps because they focus on a less extreme segment of the market, they just don't make sufficient noise about it to be noticed in the same breath?

Siltech/Crystal aren't shy about mentioning their use of Comsol's multi-physics simulation software. Michael Hedges had already co-authored a paper on Comsol for speaker design by 2009. And here's another qualifier for anti-snob appeal. Wikipedia dates Monitor Audio's move to Chinese manufacture to 2004. A 2014 SoundStage article described the numerous benefits of this move. Given global trends over the last 2+ years, had anything there changed?

It was another question for my Zoom chat with Michael though Monitor's non-outrageous pricing against high build quality tells its own story. At this finish level, full UK-based manufacture rather than design would demand a lot more. With now 18 years of outsourced assembly under their belt, the company has clearly become most successful at managing QC.

It's simply that for some luxury shoppers and eco warriors, offshore origins disqualify product from contention. They forget that even upscale speakers from Børresen for example still rely on overseas cabinets whilst their drivers, crossovers and final assembly are all Danish. How does this equation break down for the Platinum 100 3G?

[At right we see its Gen2 precursor whose mineral-loaded composite baffle was still finished in Scottish leather.]