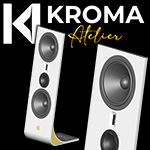 Kroma. In ancient Greek, chroma was color. In music, chromatic separates any octave into twelve equal intervals called half tones. Spanish speaker house Kroma Atelier thus carries all the rainbow's colors and all the musical notes across all the possible scales in its very DNA. For some extra color commentary, re-read my June 2016 Granada feature about their brand's launch. Then forward back to May 2022 just when the two coincident Munich shows had concluded. As I wrote in an editorial… 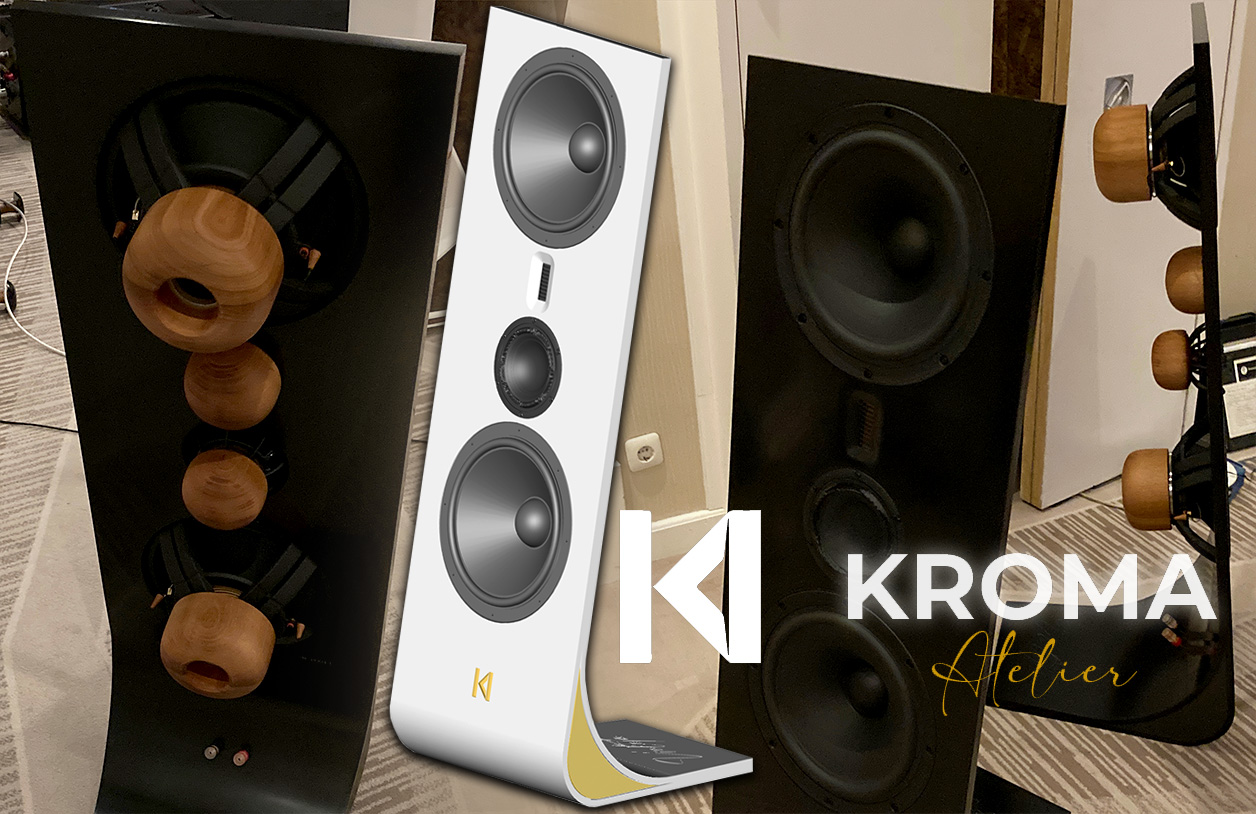 "Thinking observers could predict what was in the wind. 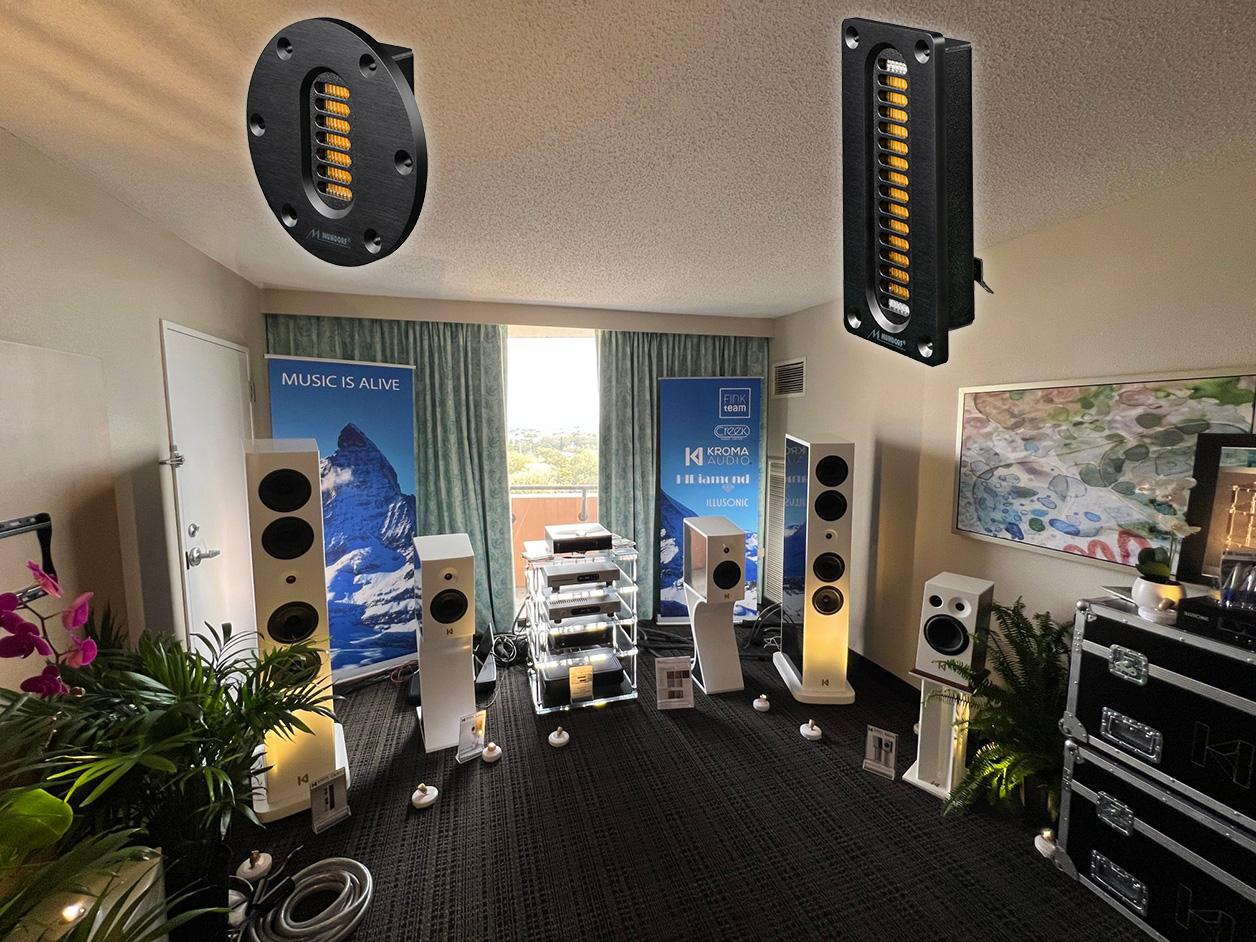 "By May 19th, Munich High End at the MOC and the alternative show of the Marriott Hotel opened their doors. Now Kroma Audio had changed name to Kroma Atelier so the logo remains the same. Et voilà, new models like the now range-topping Turandot flying folded Mundorf tweeters fore and aft plus new Purifi 6½" mid/woofers. Even an open-baffle version called Violeta bowed, a completely unexpected development from Javier Millán, chief architect at the Granada speaker house since former partner Miguel Castro departed to form Lorenzo Audio Lab during Covid lockdown." 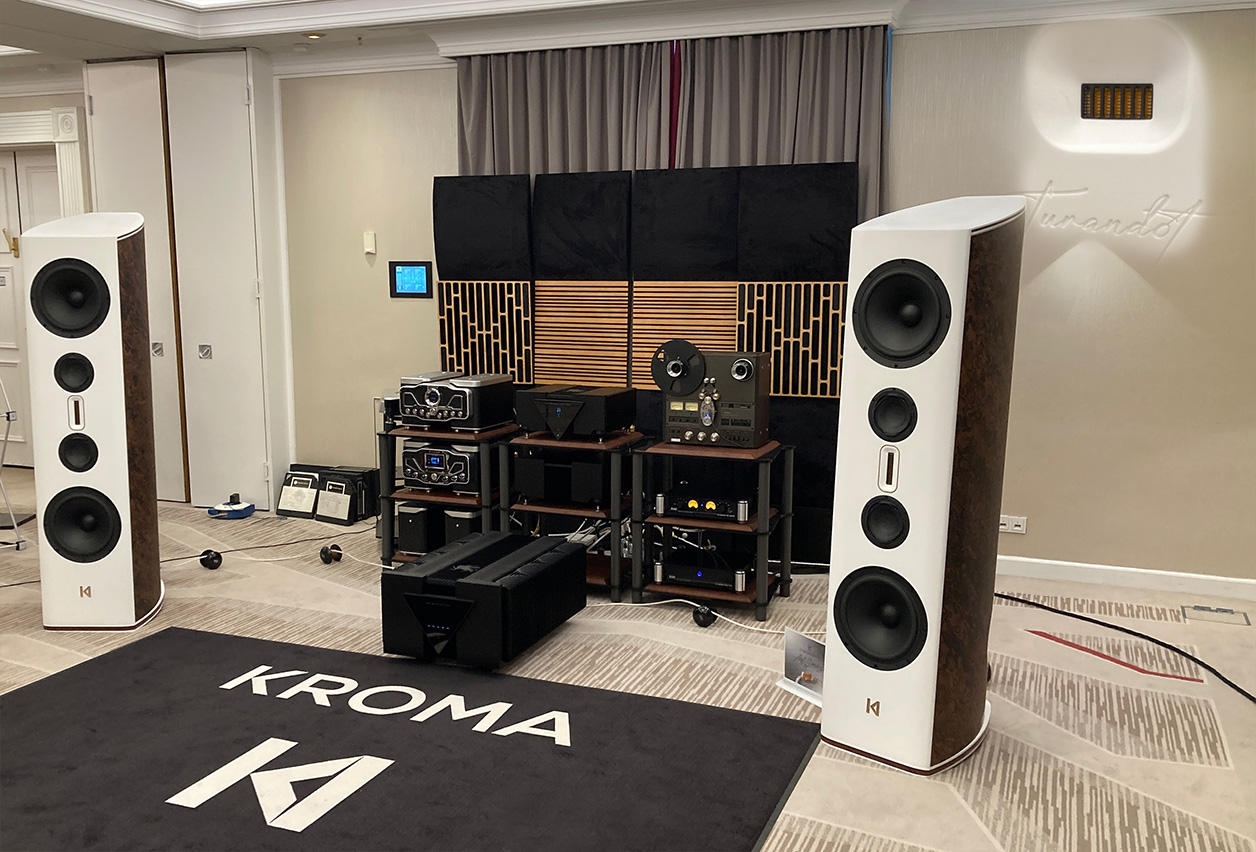