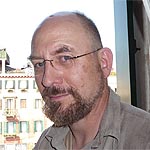 Life never seems to move in a straight line. Ask any tourist who has slipped down a side street in Paris. You never end up where you expected to be.

My passion is film and audio. My profession in the hind end of television. Life's convoluted path has led me from production origins to critical technical evaluation at the last point in the line. I've held microphones and cameras, sat at consoles both audio and video and worked with a wide array of pro gear. I have been there for the birth of stereo audio for television (when it was a major simulcast event with FM radio), surround sound and HD. I have risen with a multimedia dynasty and flipped the final switch at its demise. I am not a recording engineer although I call some good friends.

But at the end of the day I come home to find refuge in my collection of films and music. The gear is merely the means to an end. And for me that end is emotional investment. Pure and simple.

The music selection is small by some standards but varied. Standard audiophile test discs, classical, soundtrack, 'pop', jazz, vocal. The real joy is always the discovery of something new. An artist slipped between the cracks. A fresh composer about to make their mark.

The home setup has evolved over the years. Not having a large sum of money to throw at this hobby, I have had to make intelligent compromises choosing the least expensive product which will do the job right (or close to that goal). 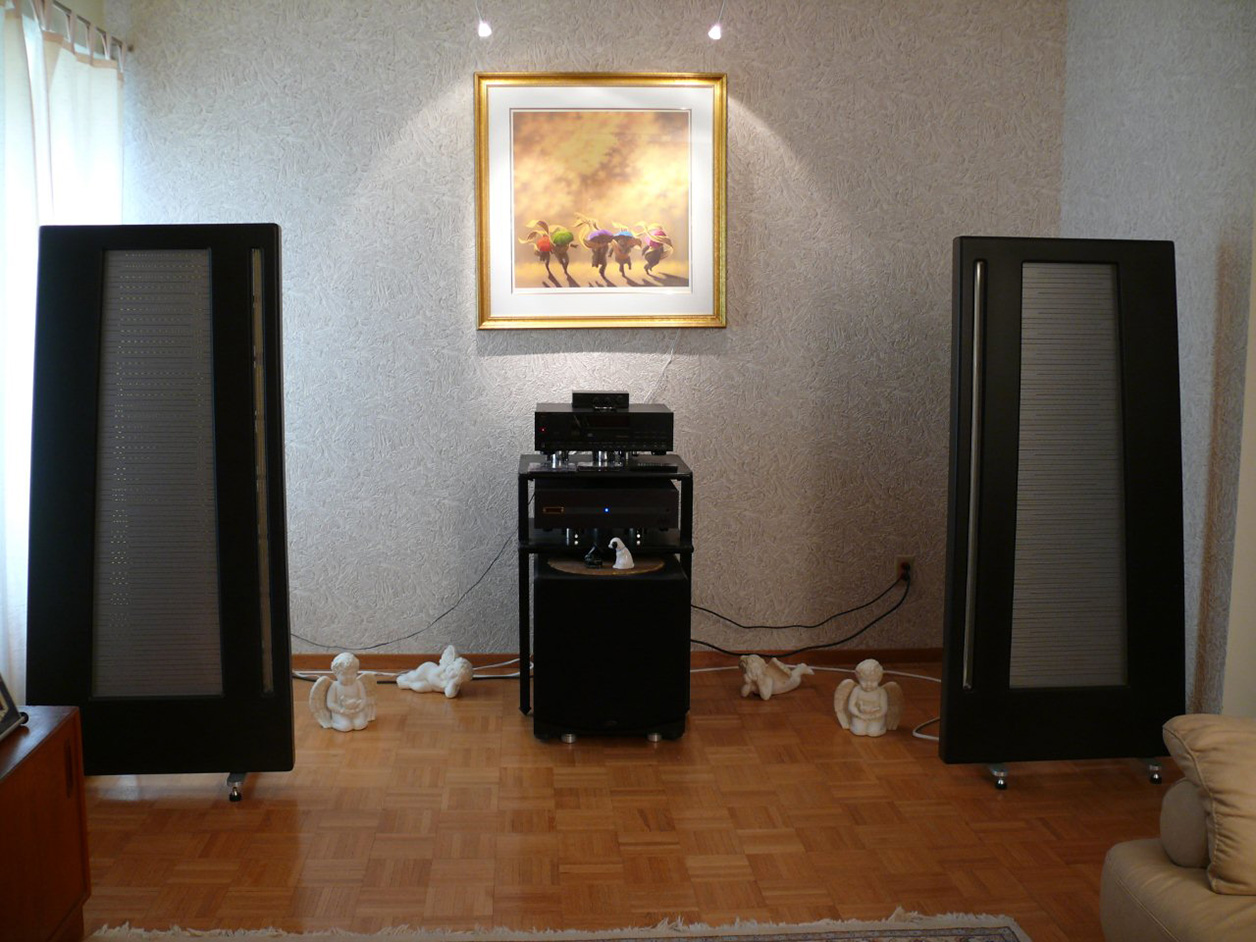 Every reviewer brings a unique perspective. I can tell you what a component is doing within the context of a system. I can generally fathom why in simple 'nuts and bolts' terms (but I claim no great technical expertise). No absolutes. These are voyages of discovery. If my descriptions pique your interest, then the voyage has been worthwhile.