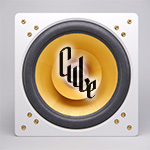 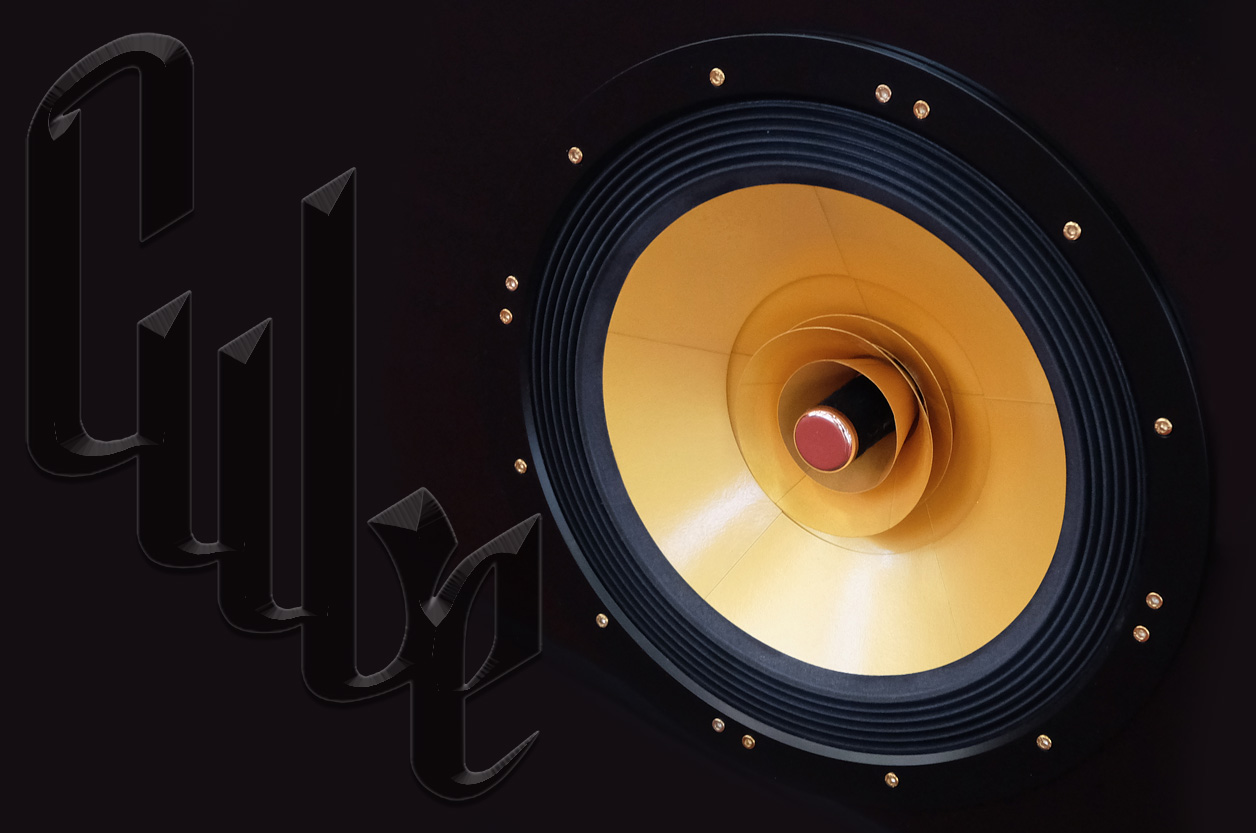 The other 15. Attentive readers know. Poland's Cube Audio are working on a massive 15-inch widebander. And, they're working also on a new 15cm driver. Wrote Grzegorz on September 15th—there was a definite number's game afoot—"I'm still working on the 15" but for the last three months did very little with it. We had multiple production process enhancements and more but I needed a break from R&D. I will revisit the project by probably next week. We already developed a new motor with a 2" voice coil and 5kg of neodymium magnets. This motor has 2.2 Tesla of flux in a very wide gap that allows us to use a very thick Faraday ring. The driver arrives linearly at 20kHz (!) but I'm still not too happy with the overall sonic balance in that reasonably sized cabinet I want. More experiments are needed."

"However, Marek has actively worked on a new 15cm driver which is nearly ready. We'll have this for autumn and plan to use it in a small monitor, in a floorstander and a floorstander with extra 20cm/7.8" woofer. The sound from that little driver is astonishingly rich. It has an amazing amount of volume and depth of bass. We'll certainly send you one for review when we're ready."

When in the 13th century the Knights Templars settled in western Poland, they built things like the Saint Stanislaus chapel in the village of Chwarszczany. "According to at least one local legend, it's here that the Holy Grail, the cup that Jesus Christ drank from at the last supper and which later held his blood, could still be hidden." At least so said a CNN Travel article on the subject. Local archeologists suspect a hidden tunnel into this structure. There's thus still hope for the legend. 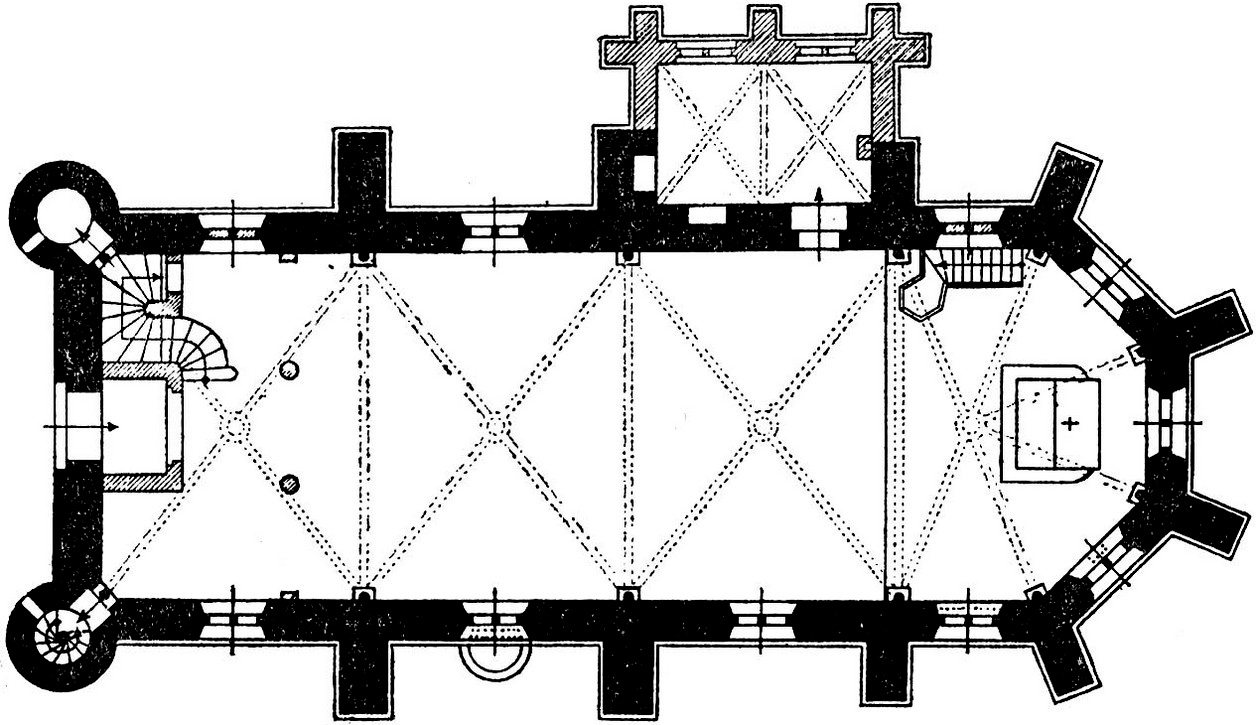 In the annals of speaker builders, one holy grail has always been the point-source single driver which covers the entire audible bandwidth. Cube's big 15" is still searching for it, just not in Chwarszczany but in Poznán and not out in the fields with the lilies but in building #2 on Kopanina street. Their new 15cm/6" would have to use quarter-wave loading or separate woofer augmentation and for bass not pursue the very ends of the earth. In their willingness to keep engineering new and different drivers, Cube's Grzegorz and Marek go well beyond Zu Audio who to this day use the very same 10.3" unit for all of their speakers. In Gstaad it's sound|kaos, in Berlin Camerton and Voxativ which parallel the Cubevolution with their own widebanders that are smaller than the standard 8-inch diameter. But in Poland, it's Cube Audio who still labor over the undying myth of a widebander that's sufficiently broad of bandwidth to serve modern music. Whatever the next grail cup they'll fashion looks like—plain like the Indiana Jones version, gilded like those of romantic Arthurian authors—given their track record, it should invite applause either way.

April 6th. "We're very busy prototyping and optimizing production. Soon we should have the model with the 5" widebander and 7.8" woofer. I believe it'll finalize before the big 15" which I'm still working on. The smaller model should be ready around June and we'll start the reviewing cycle then. And thanks for asking, Marek and I are quite healthy, Marek already had Covid but for him it presented like a cold and I either didn't get it or it was so mild that I didn't recognize it. But I'm very cautious since my wife is pregnant and she can't take any strong medicine for the sake of the baby." Love and work in the age of Covid.