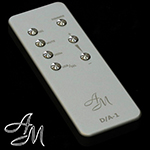 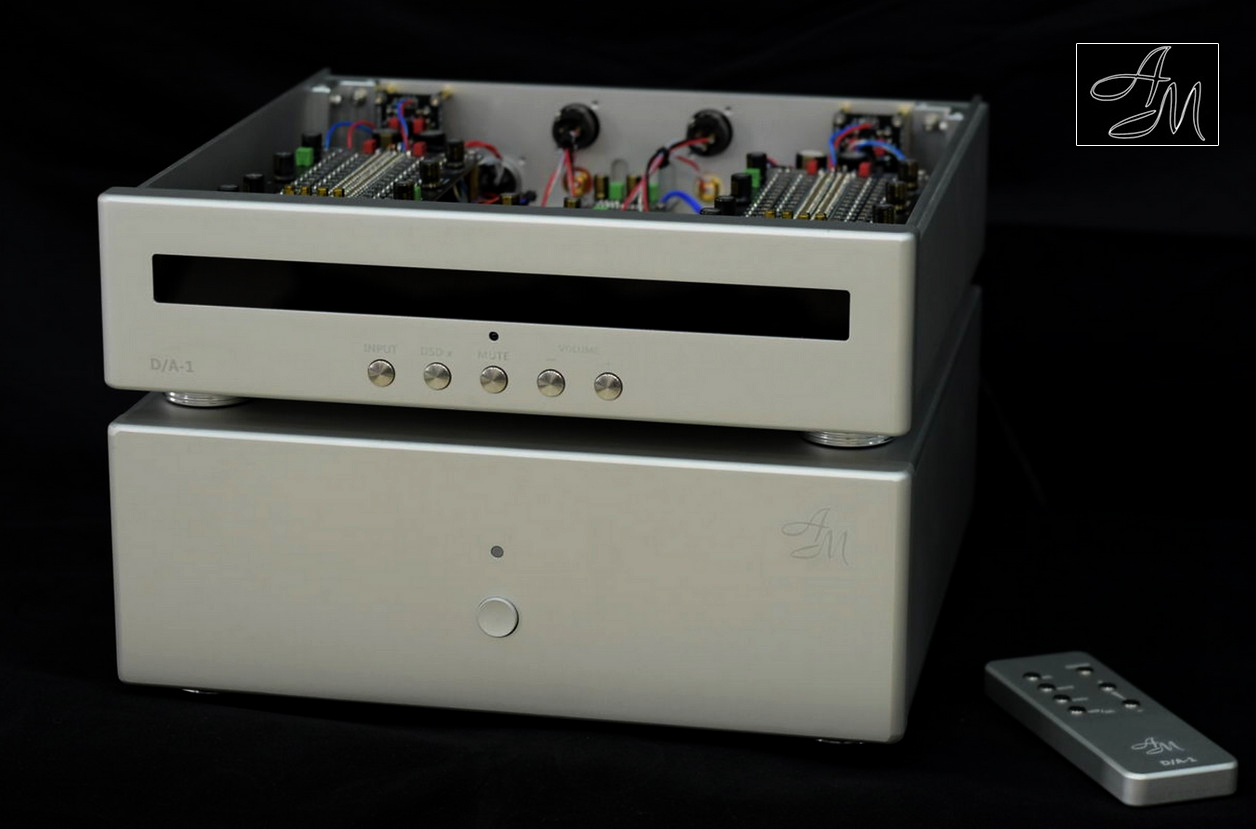 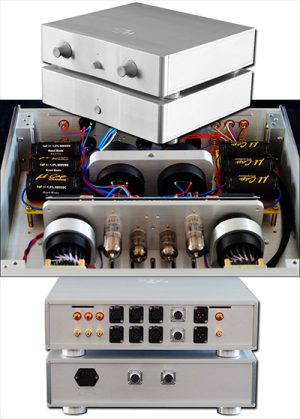 What the heck is this? Eine Eierlegende Wollmilchsau? Is your German rusty or (cough) non-existent? Think egg-laying milk-giving Merino wool sow. It's Teutonic slang for something which satisfies any/all demands. If you're a farmer, picture a Frankenstoned hybrid of chicken, sheep, cow and pig. Clearly it's got to be purely imaginary. Mustn't it? We might also call it a tall tale by that red-faced Herr Baron Munchhausen. Same difference; except when it's not.

The expert witness for today's defense presents AM Hi-End's D/A-1. From the front it looks like an über preamp with massive external power supply and FMJ remote. Under the sheets it's just a DAC. But using the 'j' word would do grave injustice to this 41kg example of Sino UltraFi. It's really two fully balanced converters in one case; well, two with the hulking twin-umbilical true dual-mono PSU. PCM uses discrete R2R ladders under proprietary FPGA control. DSD runs it own massively paralleled single-bit engine. 0-99 volume via DSP teases out 0.5dB steps. 99 equals volume bypass. A big dimmable display expects aged eyesight as you might suffer when you can finally afford this beast. Signal isolation comes from four silver-wired digital transformers. Hookup wiring too is pure silver. Data support is up to 32/768 PCM and octa DSD via Amanero driver. Build quality is vault like. Voilà, a Jack of the trades who means to master all. Suddenly €13K falls into perspective as living in the suburbs of state-of-the-art ambitions.

The concept of UltraFi from the Middle Kingdom could be alien to those whose Chinese brand familiarity starts and stops with Jolida and Shuguang. Like most countries regardless of export activity, our Communist country of the vast multitudes hosts an extremist hifi underground. AM Hi-End are one of its commercial not DIY entities. That Europeans even know of the 20-year old brand is mostly due to Iain Borthwick of the UK's Willow Tree Audio. He has imported these wares since his very beginning. Their electronics—four preamps passive or tubed, 805/833 SET monos, 500W transistor monos, today's DAC—are the best kit he carries. It's how he'd retire on that Desert Island of the affluent. AM Hi-End as the PRC's Silbatone perhaps? For now he's still evangelizing about it to all who'd listen; and in fact solicited my own listen. I'd already done his AM Hi-End R-t1 balanced transformer volume control with tube buffer back in the day. Just now I was busy with his Cen.Grand DSDAC 1.0 Deluxe loaner. It's from another high-performance Chinese brand enthusiastic Iain signed recently. That machine had just arrived a few hours earlier. I'd not even had my first listen yet. Would I like to follow up with the AM? Hey, I'm in Ireland. When it rains it pours. 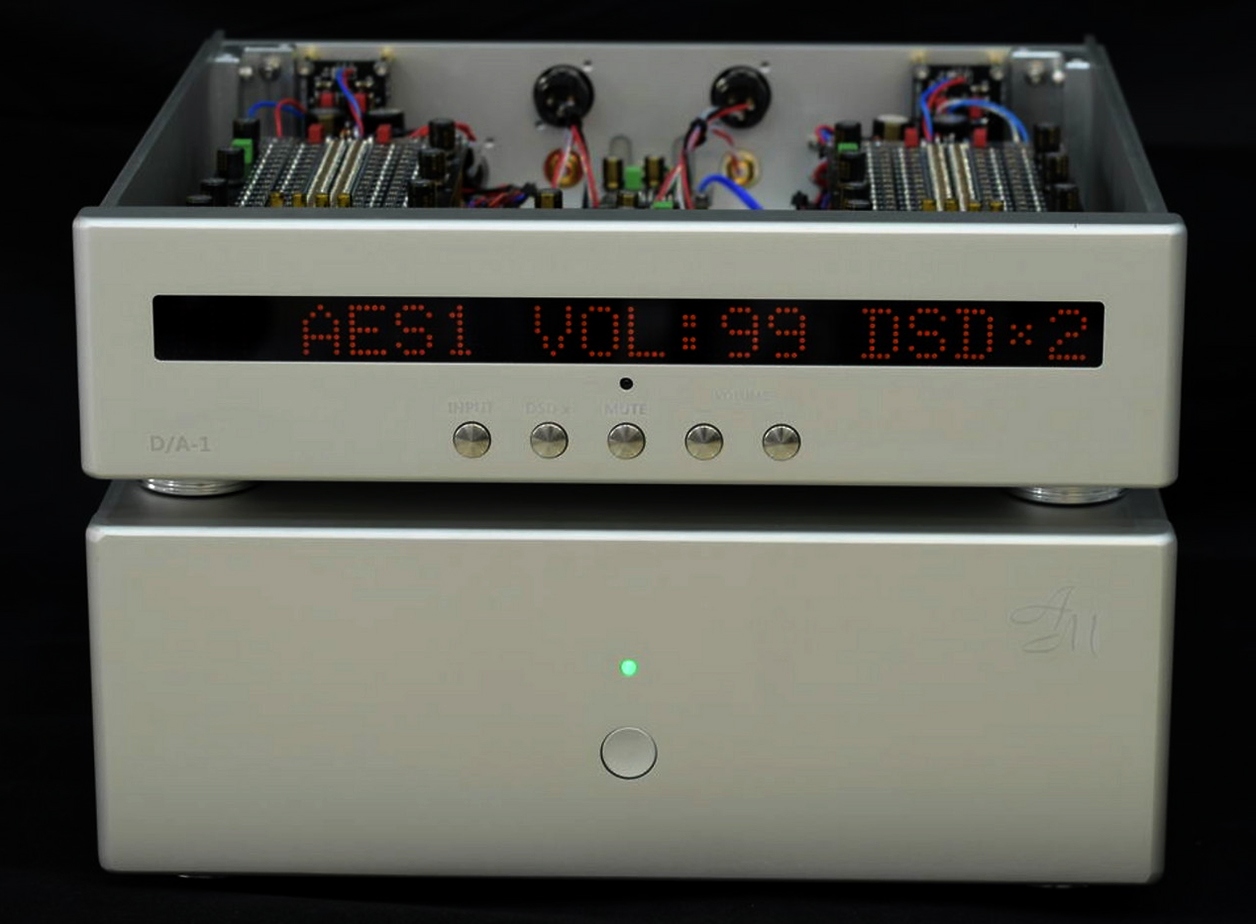 Iain's offer took no twisting of limbs or pulling of teeth. I accept a Ferrari key any day as long as the car comes with. Blind date. Set. Afterwards I briefly fretted. Where was my driver's license for extremist hifi? Hadn't it long expired by now from hard-earned cynicism? Never mind. Mine is Swiss so gold-plated, non-corrosive and impervious. What expiry date? Phew. Date saved.

To familiarize ourselves with the i/o, this photo does the job. For inputs I count dual AES/EBU, dual coax and USB. For analog outputs there's 150Ω XLR and RCA with 3.5Vrms max. That will drive 99% of all amplifiers to full output, no extra preamp gain required or desired. On other aspects I still wasn't crystal. Do these PCM/DSD engines switch dynamically when the signal format changes or is that the owner's manual responsibility? Can this deck resample PCM⇒DSD on the fly? The presence of discrete R2R ladders rather loudly suggests that Mr. AM Fang previously with Stereo Knight favors processing each format natively. Also, the published sparse info said nothing about resampling. To be certain, I'd still have to ask though. Likewise for how volume in DSP works for DSD. I hadn't thought that possible. Conceptually the D/A-1 reads like a combination of MSB discrete R2R and Meitner one-bit DSD; plus remote volume and valve-era transformer coupling in pure silver. An EMM Labs DA2 v2 is simply €30K, an MSB Select £110K. My upbringing with a dad in the Navy badly chokes at the notion of reviewing that sector; not that anyone would ask. Know thy place. Iain's ping landed right inside my Northern-most border. 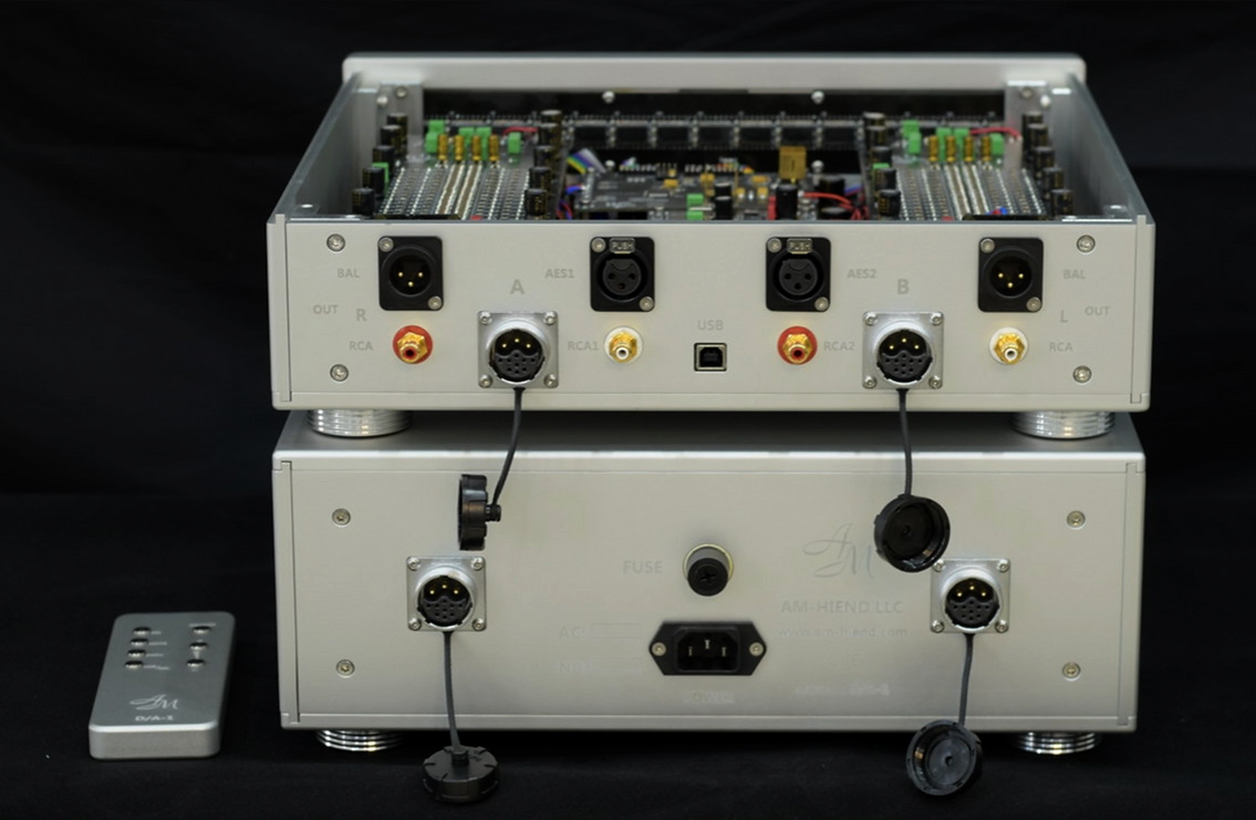 And it's not as though we live there. Occasional sightseeing and window shopping are okay to learn how the Jones do it. You know the lyrics: "Me and Mrs. Jones we got a thing goin' on. We both know that it's wrong but it's much too strong…"